Vienna: The Famous Cafe Central Which Was Once Visited By Vladimir Lenin, Adolf Hitler More!

Vienna: The Famous Cafe Central – I’ve read somewhere that Vienna is famous for the cafe culture. You can find coffee houses nearly everywhere in Vienna and though Starbucks has moved in a bit, there are not on every corner as they often are in other parts of the world. Many of the cafe in Vienna have substantial food menus and bakeries or specialised desserts to showcase their uniqueness. One of the most popular cafe in Vienna is Cafe Central, which is just two blocks from St. Michael’s Square at Hofburg Palace near the Inner Staadt.

Opened in 1876, it has quite a history back then where it had been visited by intellectuals like Vladimir Lenin, Adolf Hitler and more! Because of this reason, we visited this cafe for an afternoon break in the city after a long tiring walk as well as to see if we could get some inspiration like how the famous did back then.

After checking out the world most beautiful cafe and an interesting bookstore cafe in Budapest, the interior of Cafe Central did not really captured my attention. Chandeliers, arched ceilings and marble columns were failed to be on par with the one I’ve visited, yet Cafe Central still has its own personality. Somehow, service, coffee and the slice of Sacher Torte still were not up to the expectation. Is it that we had something too good back in Budapest, or is it that it was too crowded at there and the staff could not service every patron well, or is it just because we just got conned by the classical music seller by the street?

Not saying that you should not visit this place, you should as it’s one of the famous one and perhaps you might experience a different sensation here. 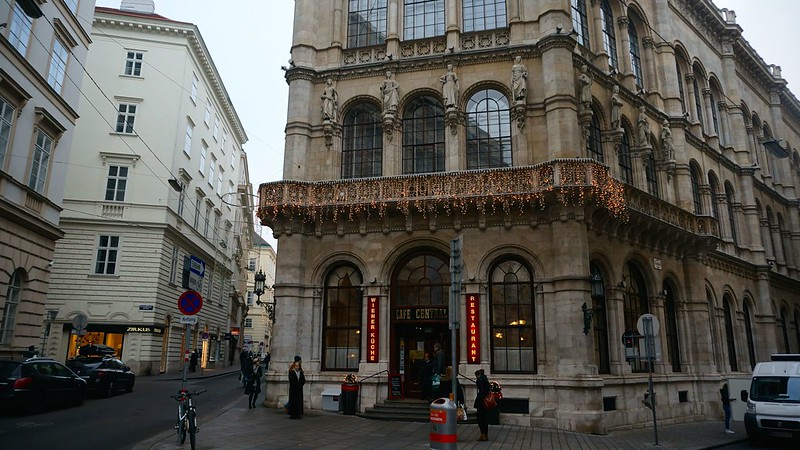 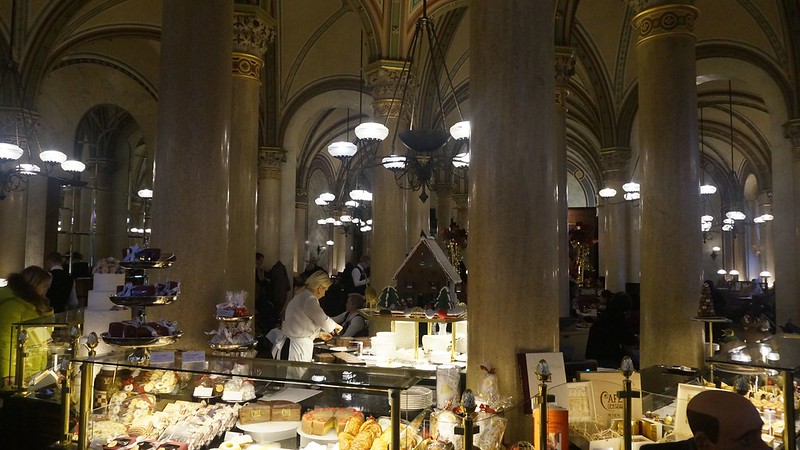 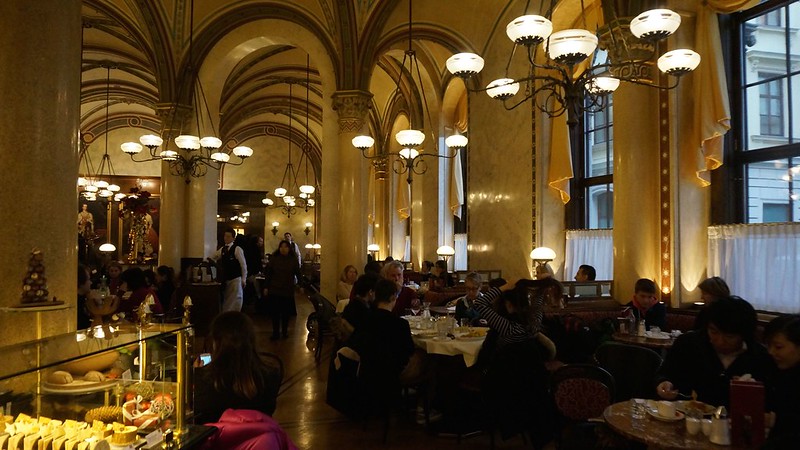 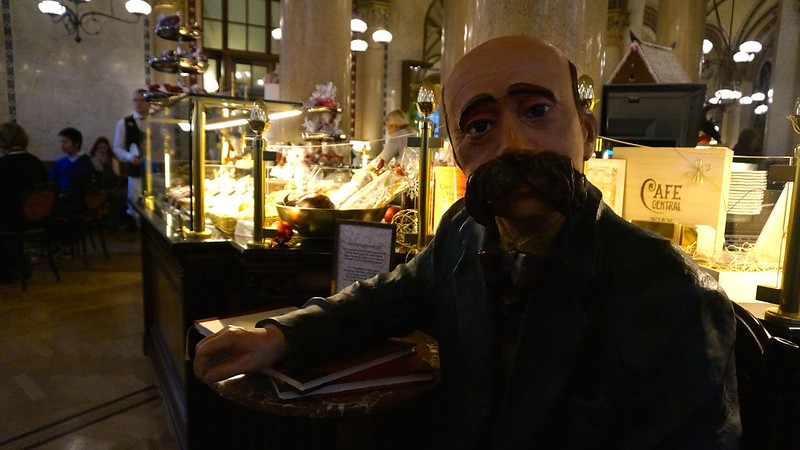 Poet, Peter Altenburg who was a regular and famous Viennese coffee house write. Still, I’ve no idea who he was. 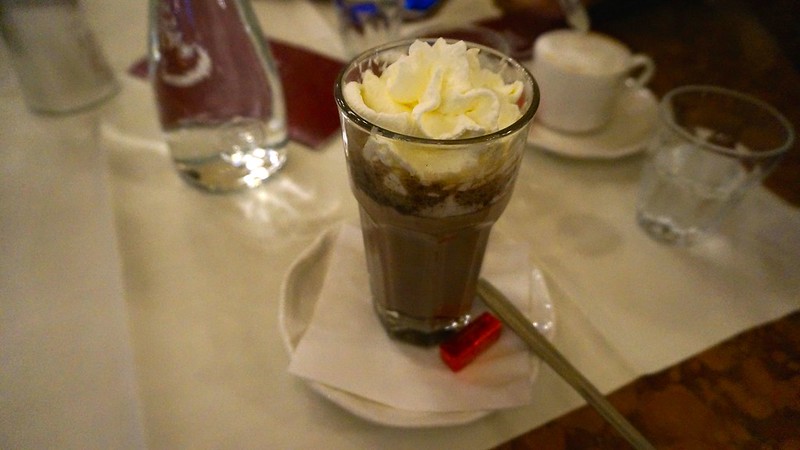 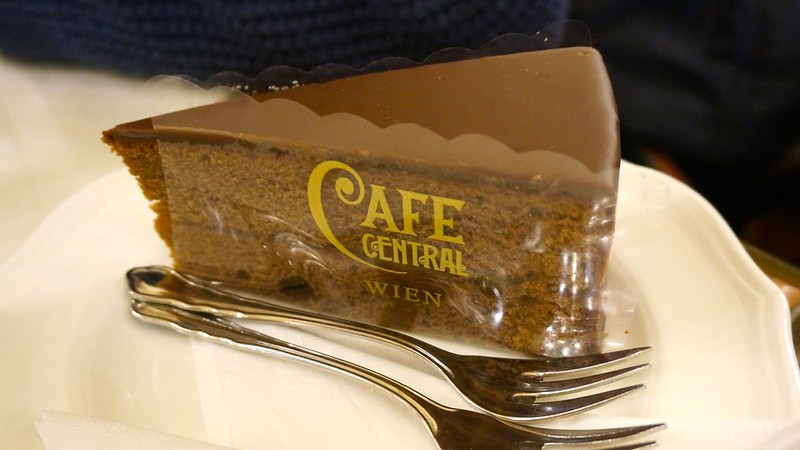 0 0 0 0
Previous ArticleLondon: A Spring Day In Hyde Park
Next ArticleVienna: Inside The Grand Vienna Opera House And Tips On Getting Cheap Ticket
Comments (4)