Vienna: Inside The Grand Vienna Opera House And Tips On Getting Cheap Ticket

Eastern Europe Trip // Vienna: Inside The Grand Vienna Opera House And Tips On Getting Cheap Ticket – Being a tourist in this beautiful artistic city, it is a must to experience the opera and classical music concert here in Vienna. We’ve got conned in buying expensive ticket for lousy bad review classical music concert and we managed to refund part of the money. Remember, do not buy from the people wearing traditional costume who are constantly roaming the street in Inner Staadt and selling you concert and opera ticket.

It’s not about being cheapskate, but it’s more about the way of spending something less for a greater return, after all, we are just budget travellers on a shoestring budget, yet wanting to experience the most of the local culture in Vienna. I do not know about classical music, but the tips on getting a cheap ticket for an opera show in the grand Vienna Opera House (Wiener Staatsoper) is actually possible. Well, it’s not a numbered seat, nor it’s a free seating ticket, it’s the standing ticket which requires you to queue up as early as 2 hours before the show. The long queue worth it as it costs only 4 Euro for the best view of the stage. Although standard seating ticket starts from 12 Euro, you can hardly get a hold on it unless you buy early.

It was a play of Cinderella in Italian language! Luckily there’s a small subtitle screen on the railing that gave me a good understanding of the story! No photo of the play, but it was great, and tiring max because we were standing for like 1.5 hours long! Overall, it was a good one, got conned into a classical concert, refunded 70% of the money and directly head over to the Opera House for standing ticket, what an Christmas Eve! 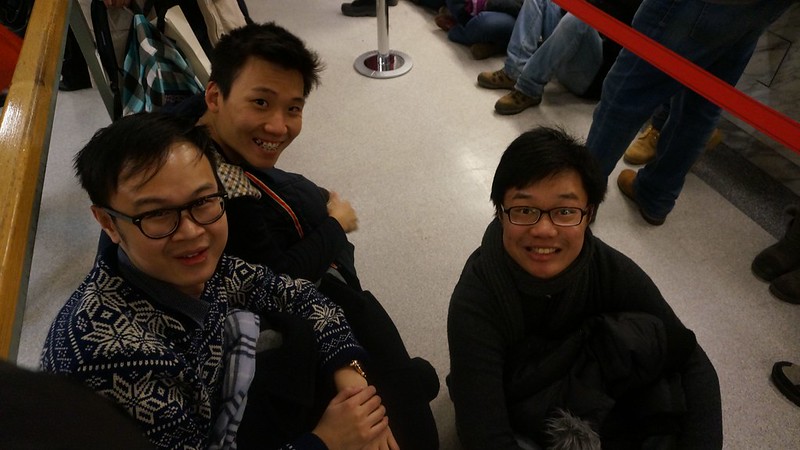 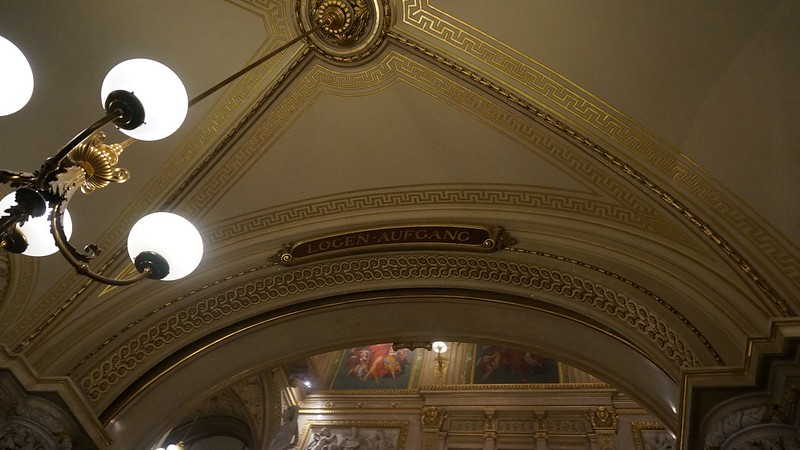 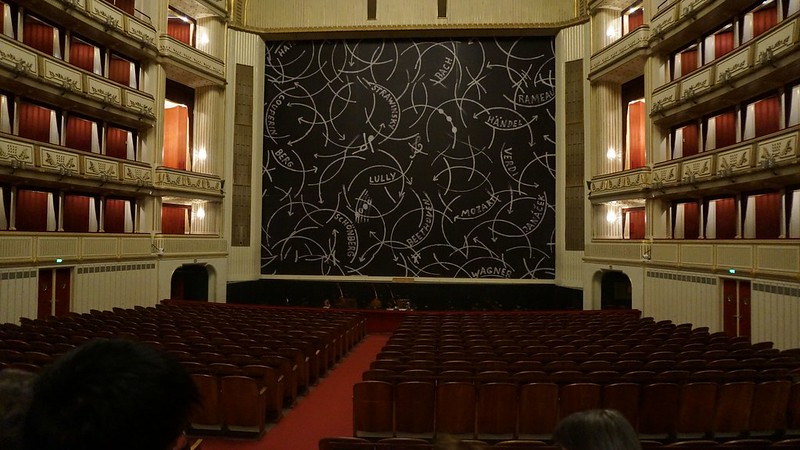 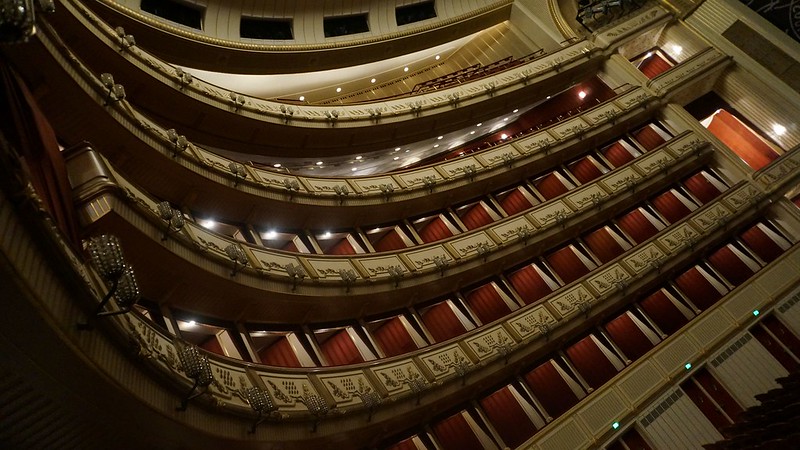 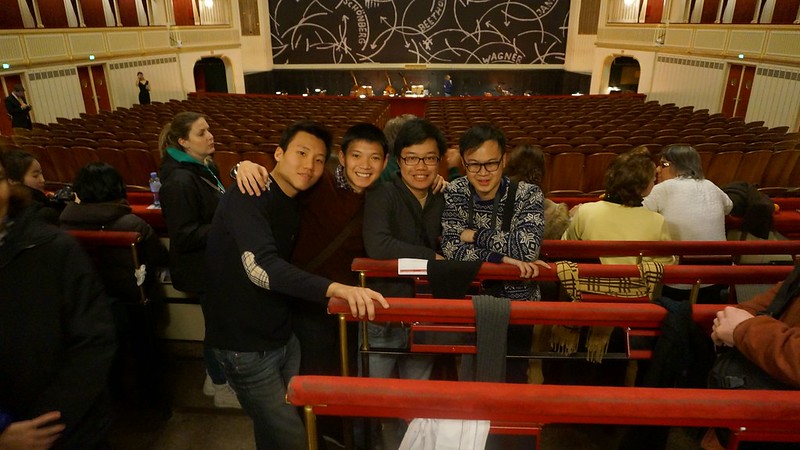 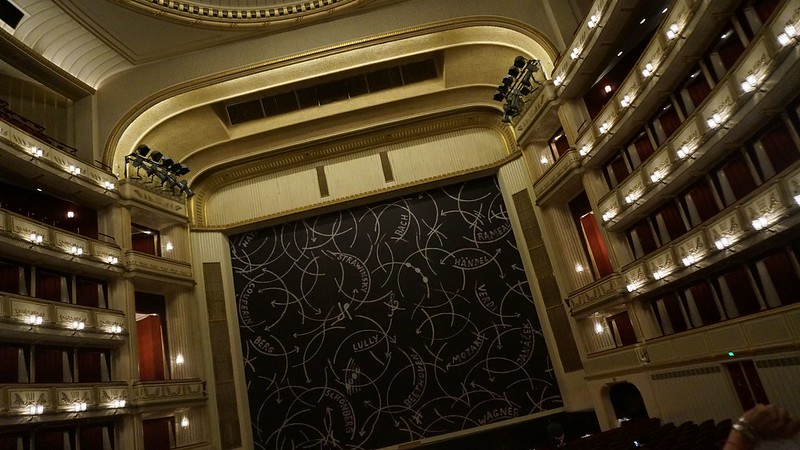 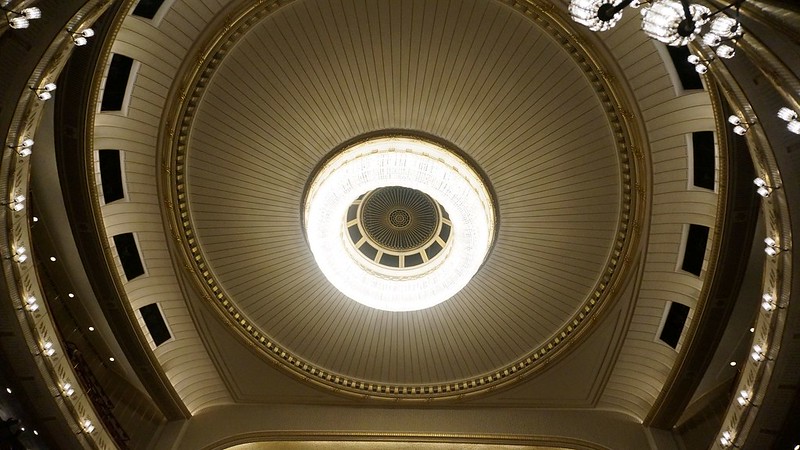 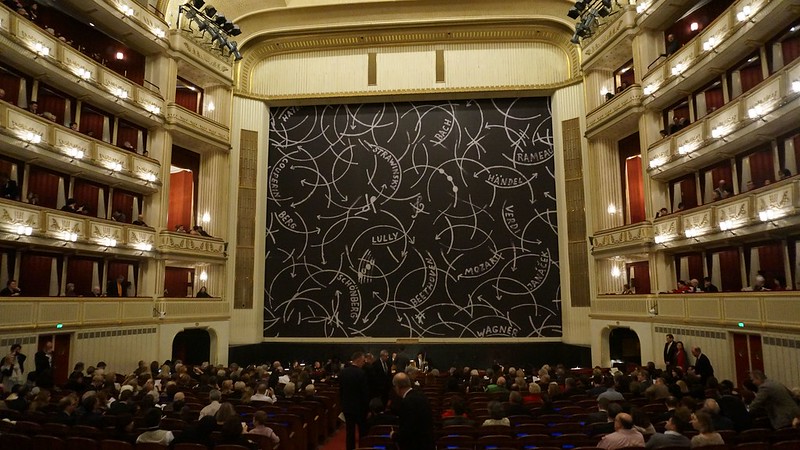 There’s two type of Standing Ticket, 3 Euro and 4 Euro, the cheaper one is for standing at the very top of the theatre and the 4Euro’s is just at a place directly looking straight to the stage.

Vienna: A Day In Innere Stadt, The Old Town Of Vienna

Vienna: The Famous Cafe Central Which Was Once Visited By Vladimir Lenin, Adolf Hitler More!