Eastern Europe Trip // Budapest: Free Tour, Buda Castle, St Stephen Castle & More Awesome Places In Day Time – One thing I like about travelling in Europe is most of the famous cities have these free walking tour that brings you around the main attractions, tell you a little bit stories of the place and the best of all as I mentioned, it’s free. No fee, no pre-payment, but they call it tip-based free walking tour. That’s how they earn money, from your tips, but seriously you can choose not to tip the guide, it’s up to you. Well, we didn’t tip, as we were so tight on budget, and there’s also a little bit of cheapskate trait of Asian. LOL.

It’s a lovely day in Budapest, too bad it’s not a blue-ish sunny day, but this city made me excited. Culture-ful, friendly people, huge street, big buildings, historical, beautiful architecture and I find that Budapest is very attractive to me! There’s no tall and modern building in the city, they are old and classical, which makes the city really beautiful. Moreover, the road are really wide and big which makes me feel like being in a metropolitan city like New York, London. Cut the crap, and let the photos speaks! 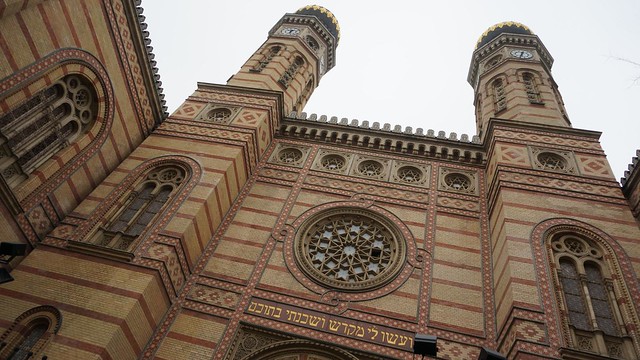 Jewish Synagogue in Dohany Street. Till now, I still don’t get a chance to see how’s a Jewish Synagogue looks like from the inside, and most of them charge a fee to enter. If it’s so, then suak liao. 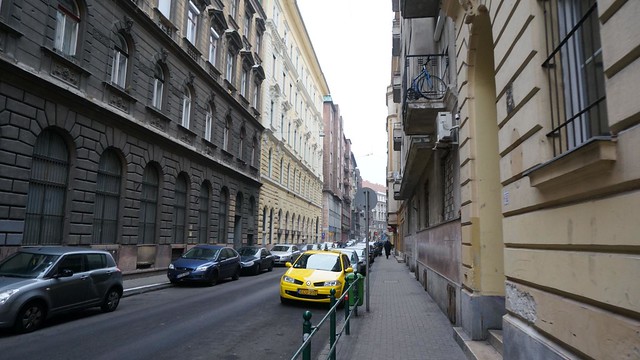 The street has feel! 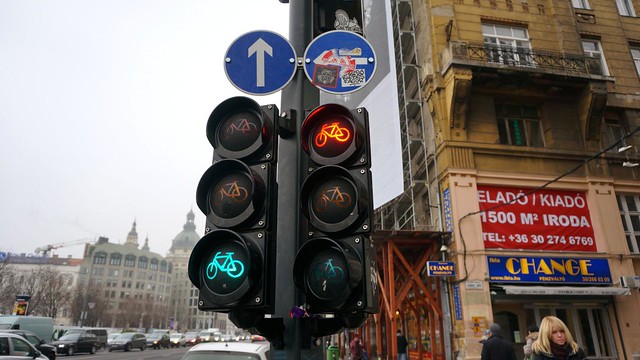 Traffic light for bicycle only, something you don’t really get to see in South East Asia. 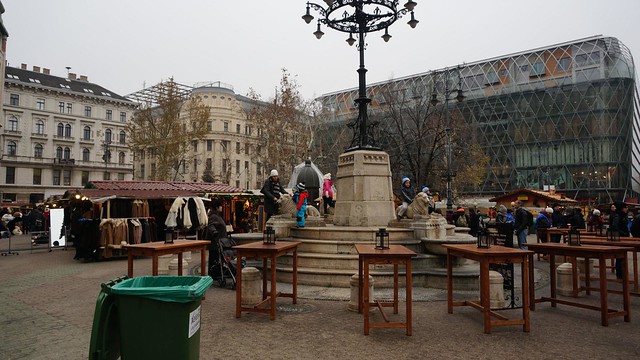 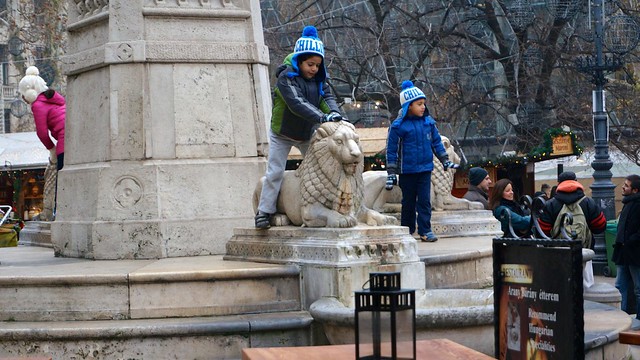 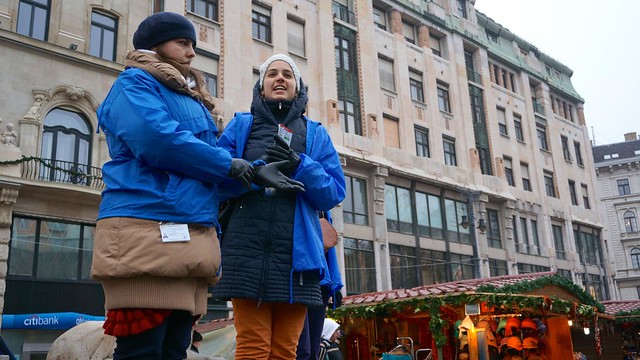 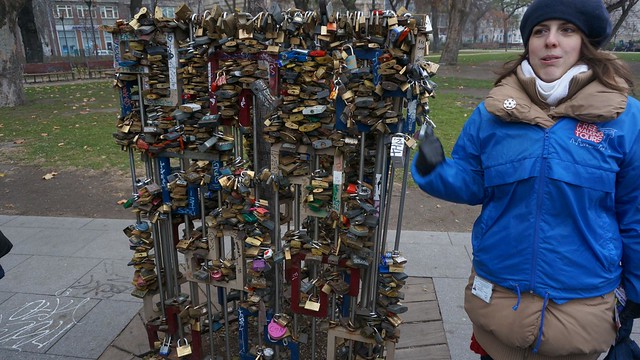 No lock bridge in Budapest, but they just lock up the grill wrapping the lamp post. 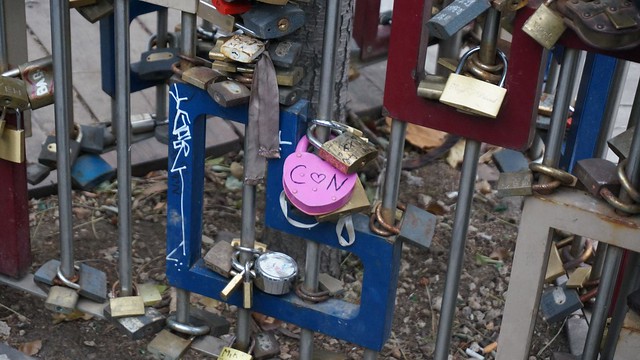 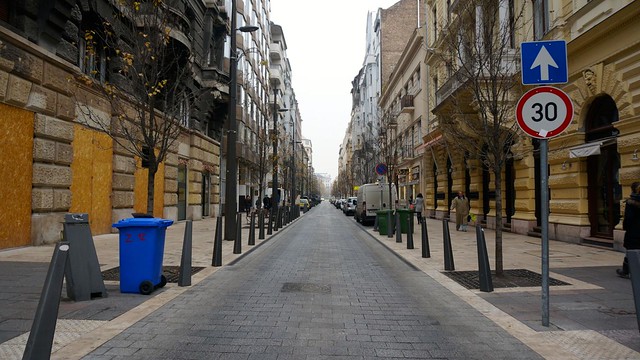 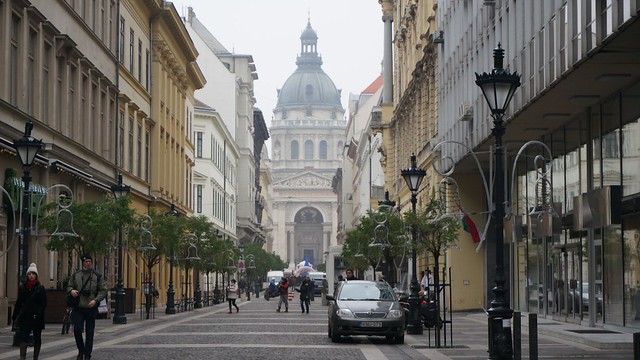 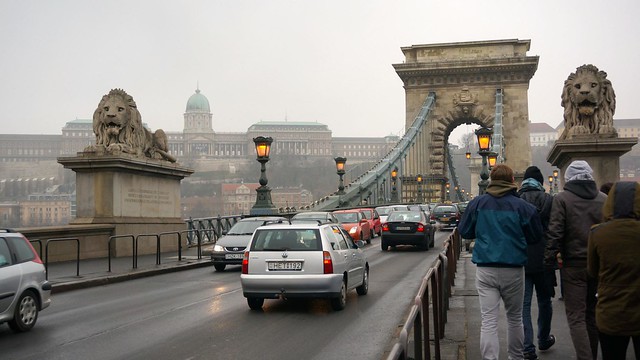 Chain Bridge and Buda Castle at the back. This view is damn awesome! 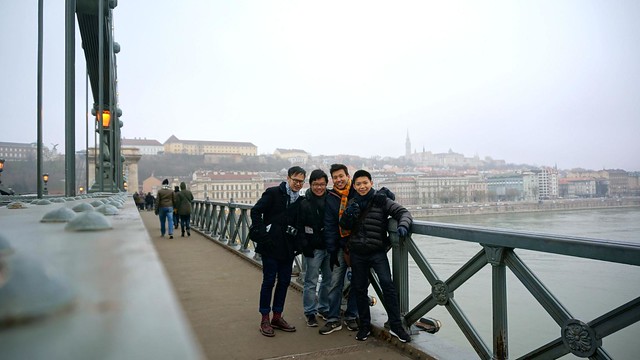 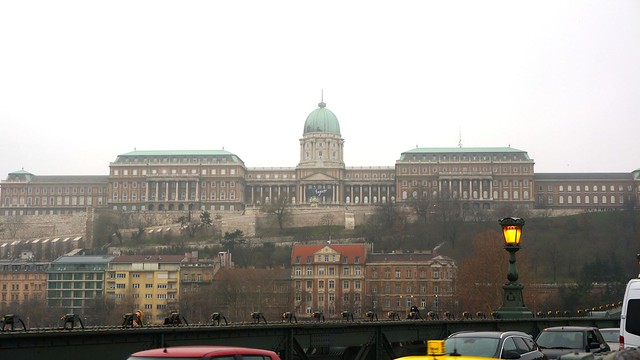 Closer look of Buda Castle, remember Katy Perry’s Fireworks? I’ll show you the night view in the next post. 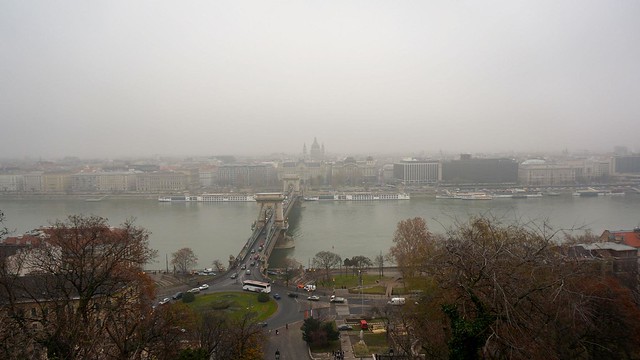 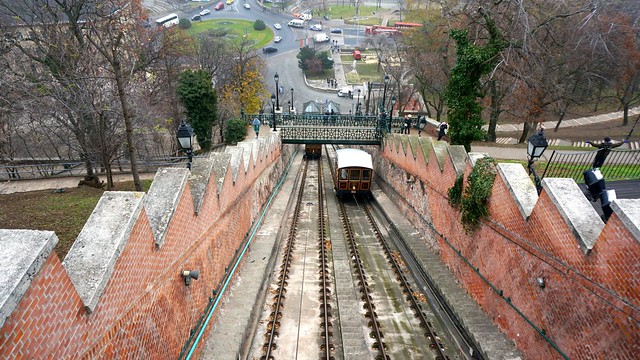 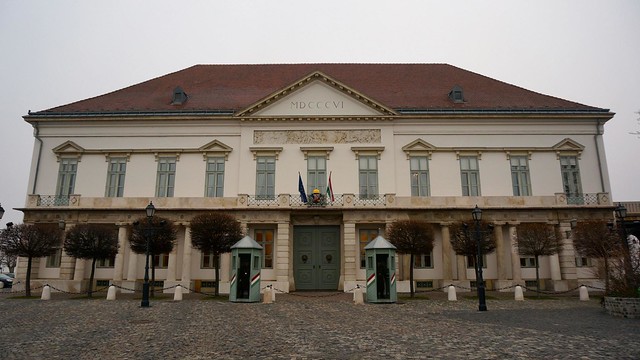 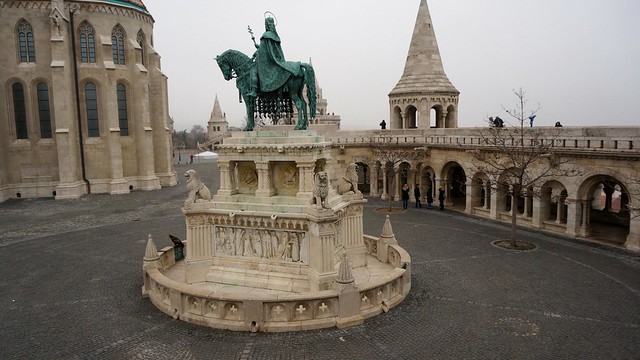 At the square beside Matthias Church. 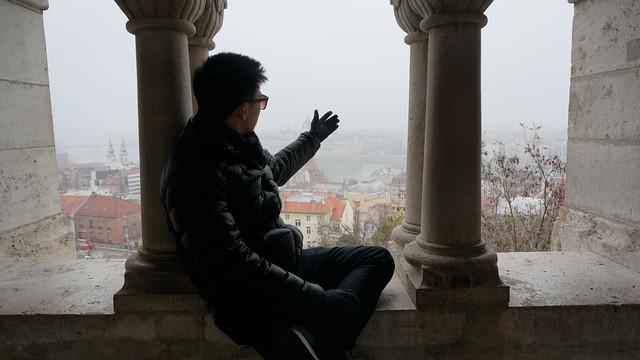 Hungarian Parliament, one of the most awesome and largest Parliament building in the world. To be honest, this looks better than Palace of Westminster! What do you think? 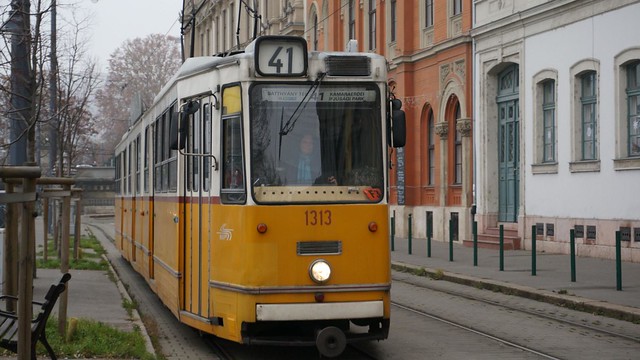 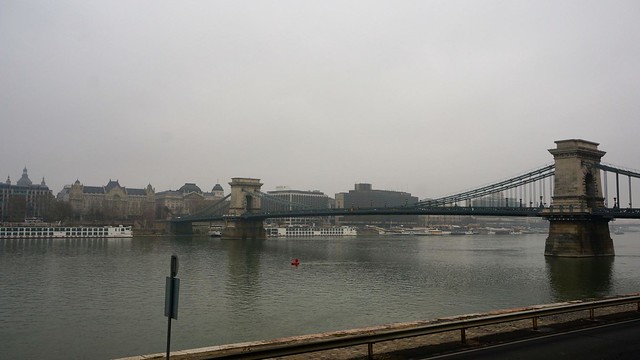 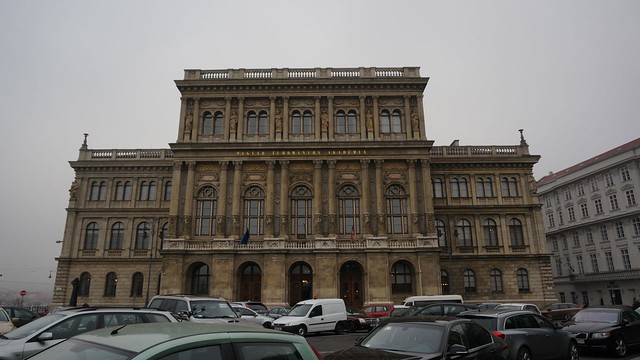 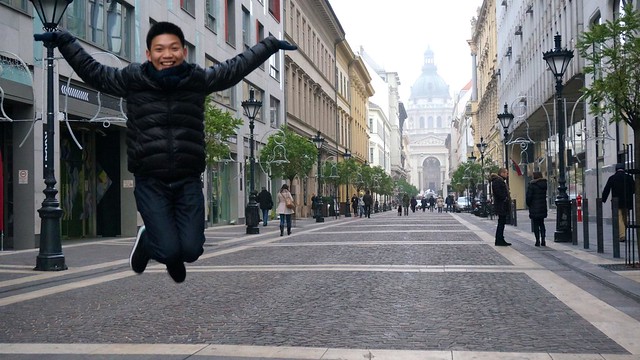 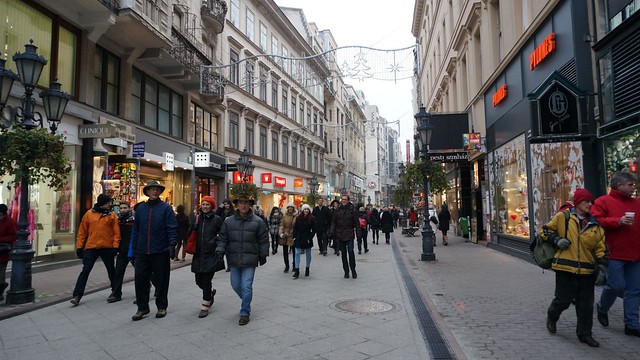 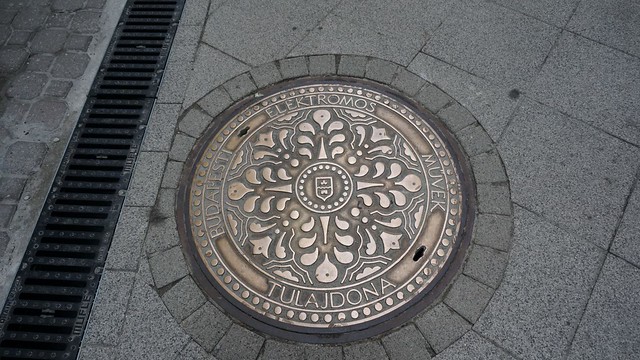 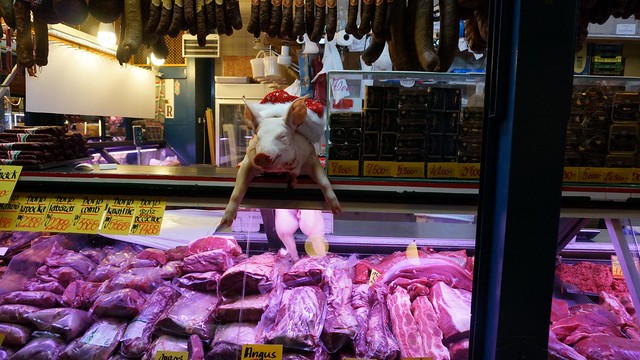 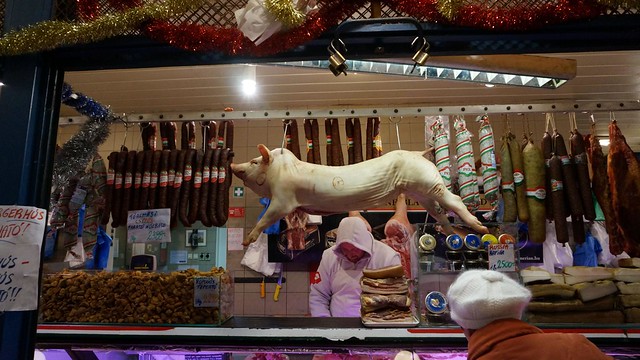 More pig, it looks digusting with a hanging dead pig at the pork stall. 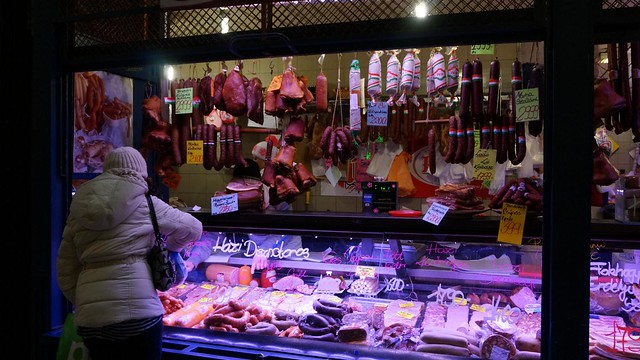 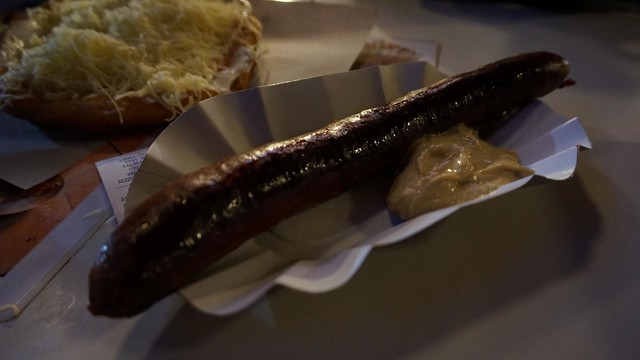 Hungarian Gyulai Sausage, something you should try there!

A Visit To Apple Store, Singapore

Budapest: The City Looks Even More Beautiful At Night, Trust Me!