The first week of 2011 new year has passed, I want to wish you all Happy New Year, Happy One Week. =D Today I want to talk about a part of the happenings on the first day of 2011 which falls on a Saturday, last week of today. Last year, I can’t recall where I went, the first day usually simple and just a normal day to me because the night before was a blast, late sleeping and stuff. Rested for the whole morning and afternoon on the first day, then I went to Tao Japanese Buffet at Auto City with the Leo Club friends.

It had been some times I didn’t go out in a such a big gang already. The people present that night has total of 25. Woo. It’s actually also a surprise celebration of someone which you will see down below. We went for the early session which starts from 5.30pm until 8.30pm. It’s eat-all-you-can buffet style where you order as much as you can and they will serve you. The last visit was March 2010 to celebrate Zhen Yuen’s birthday at there.

This time wasn’t so enjoying because there’s too many people and the waiter couldn’t serve each of us well. Food came in very slow and the 2 side tables beside the main one always get neglected, turn up people sitting beside, like me has to steal food from the main table. Haha. Met friends that haven’t been seeing for sometimes, met new friends that I never see before. But it’s kinda nice dinner because everyone can sit down, chit chat and jokes about stuff. Her birthday was actually 5 days later but it’s an early surprise celebration. Not bad. We get free cakes to eat. =D I am not sure Tao got expensive or it was a public holiday, a person costs RM58 after +, expensive? I thought last time was around RM50. Hmm. Me, Joel and Jocelyn.

After eat, after desserts then it was a little bit of photo session. Didn’t really take much photo because there’s 3 more DSLR on-site and they are better photographer than me. Me is just life-logging. Haha. Caster, me and Daniel. It was still early after having our super full dinner. It was just 8.30pm and we have no place to go and out of no where, a voice said “To Sunway Carnival Mall We Go”. And so we journeyed to Sunway Carnival Mall. I was so gladful that I arrived there without using a GPS. =D The reason I was not using a GPS was because I am pro, no, it’s because I couldn’t find the POI on it. Haha. Walk around the mall pointlessly, simply walk and talk and do stupid things like talking loud in Parkson shopping centre. Then we stood still at the centre atrium for 5 minutes, less than 25 people mini flash mobs. I can’t resist myself to smile during that time but still turn up to be a nice effect in the mall. =D A nice scene and moment of form-made artificial snow drop down from the ceiling. It’s beautiful. 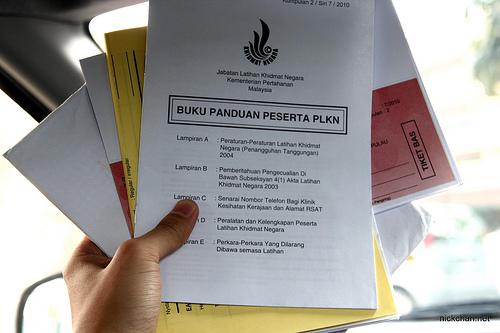 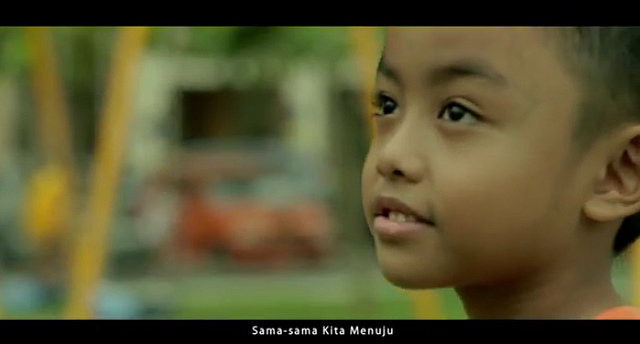