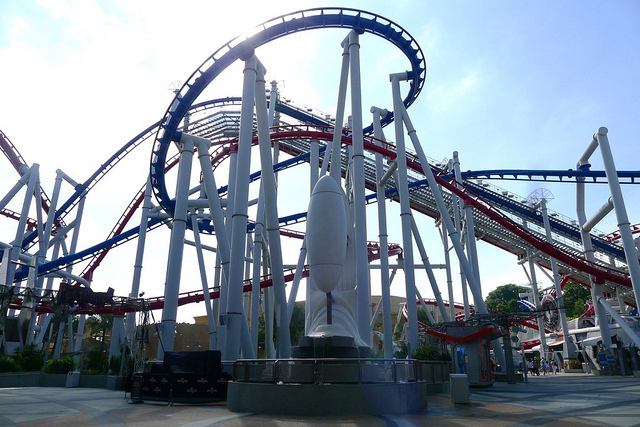 We needed to keep all our stuff on the temporary locker located beside the roller coaster because nothing are allow to place in the pocket. Locker storing only up to half an hour. Then we walked into the roller coaster queuing area, and I got to tell you that the line is very long into it. Haha. Feeling nervous and excited. It’s not scary as seen at there. It’s fast, but not fast enough, it’s high but not high enough. End up, we rode this rides four times, two each for Cylon and Human. I like the blue one more as it turns 360 degree. I thought I would throw up after my curry puff breakfast, but everything was fine. It’s just not scary enough. HAHA There’s a light ride called the Accelerator and it’s spinning cup with a futuristic round seating design. This ride is more for the kids as it’s not very fast and doesn’t feel dizzy after riding it. One thing about the roller coaster is that the track is not long enough as the whole thing ends within a few minutes. Very fast. Haha.

Next: Lost World & Far Far Away 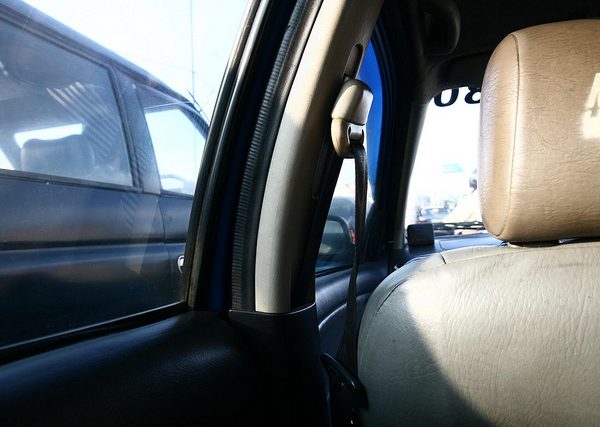 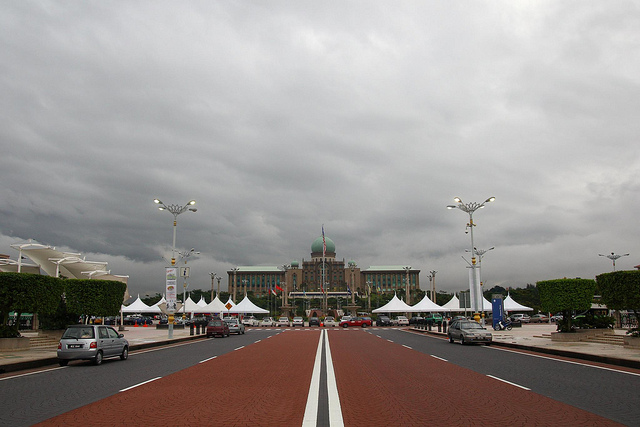 Merry Christmas To You And Everyone