Whenever one heard of ‘Manchester’, the names of Manchester United, Manchester City & Old Trafford Stadium will come to mind. Unfortunately, I didn’t get to visit any of the famous football clubs! Sad, but still the day in Manchester was still fun meeting up with a Penang friend and also checking out a new place in the UK. If were to compare with Newcastle, I would say Newcastle is more a small town, and Manchester is a small city. There’s no such thing as big city in UK except London, maybe Glasgow too. At least, in Manchester, you would still see people walking on the street, but not in Newcastle.

Few more weeks left for me living in the UK and I don’t think I have any more opportunity to visit Manchester anymore. But if I have the chance in the future, I still want to visit Old Trafford Stadium and check out the Salford Quay, and also have a good Chinese food at the Chinatown as I’ve read that Manchester has the most Chinese population in the UK. Yeah? 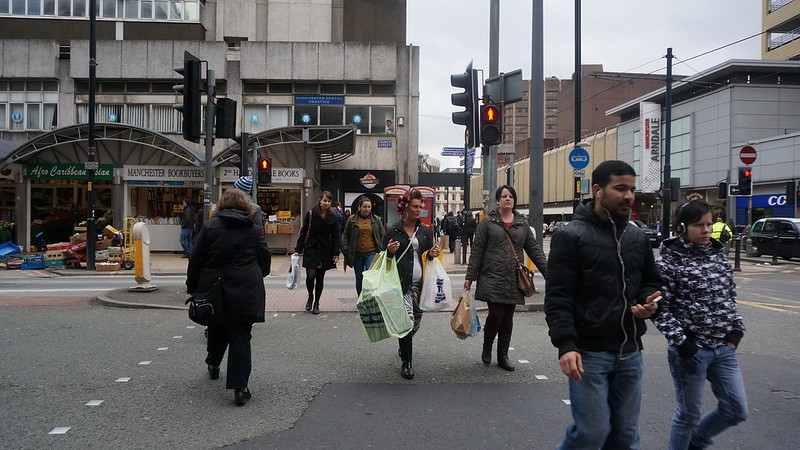 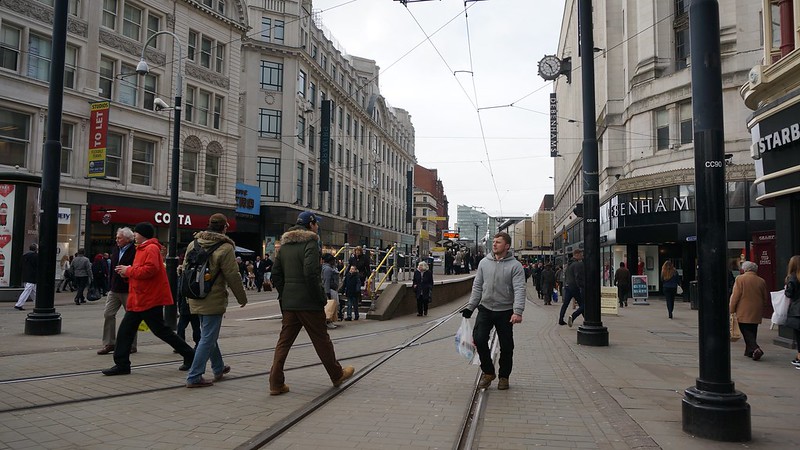 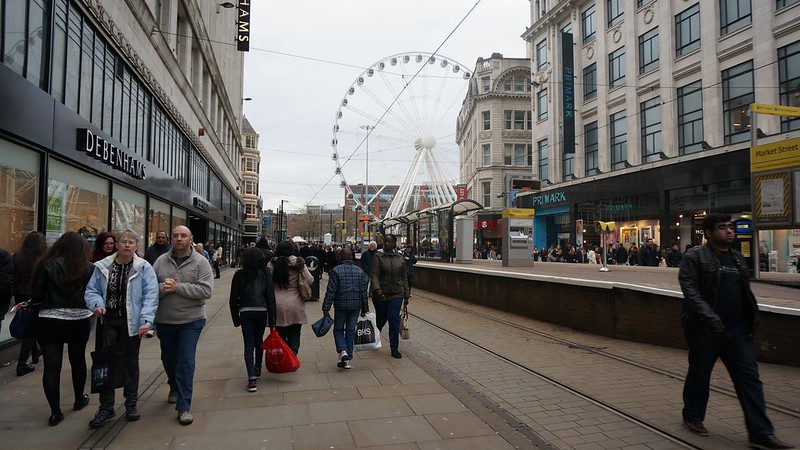 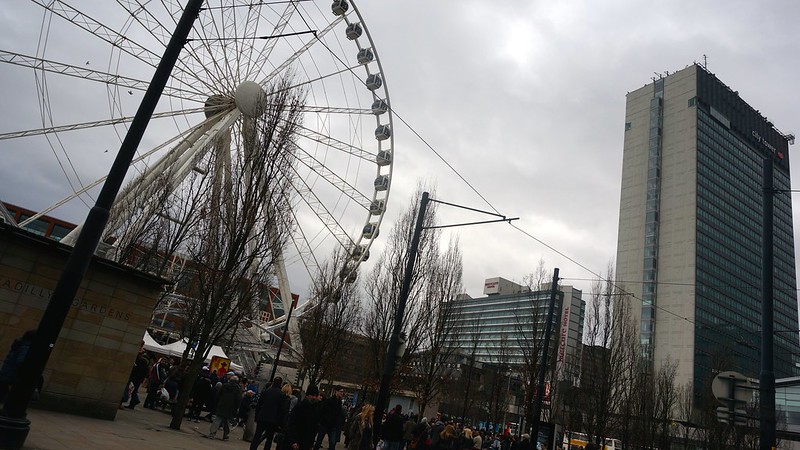 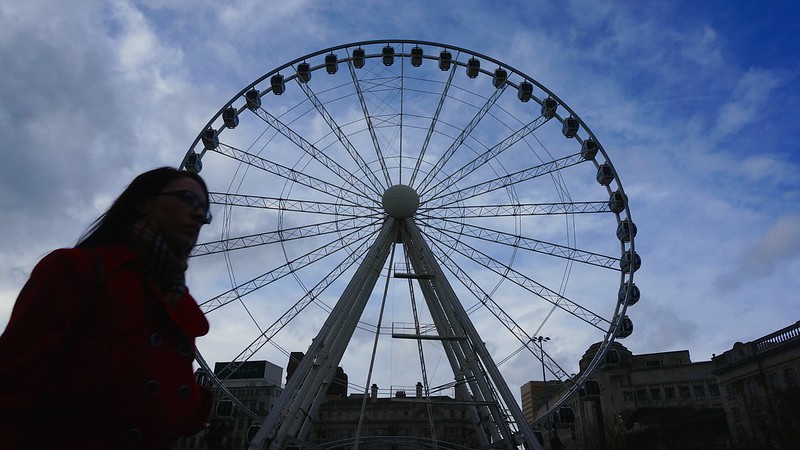 The Wheel of Manchester! This photo was taken the next day before I leave Manchester. =D 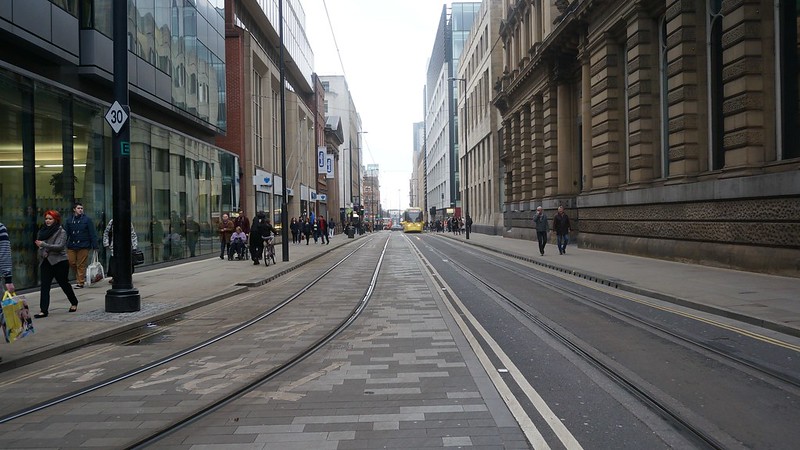 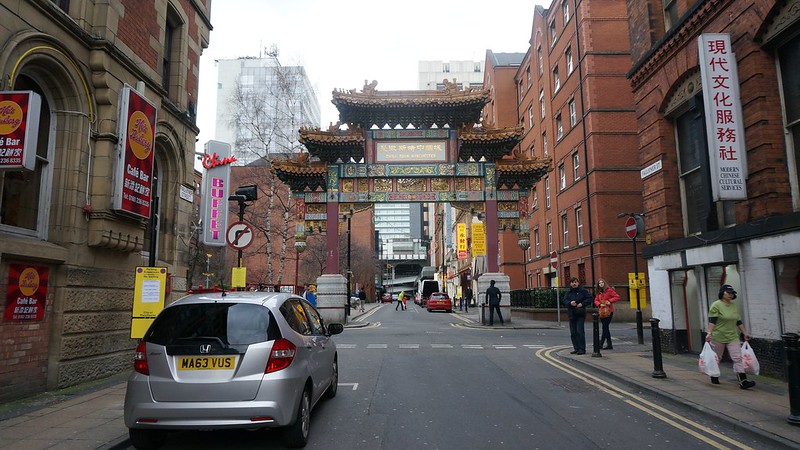 Chinatown that was really quiet but has more shops compare to Newcastle. No doubt, London has the most happening Chinatown. 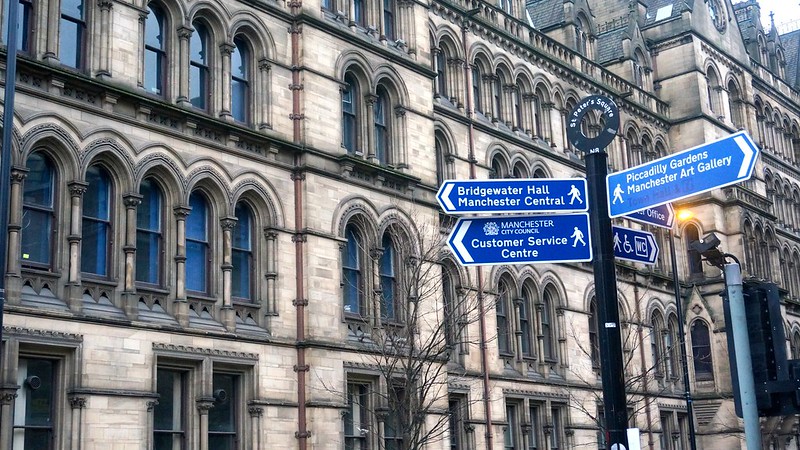 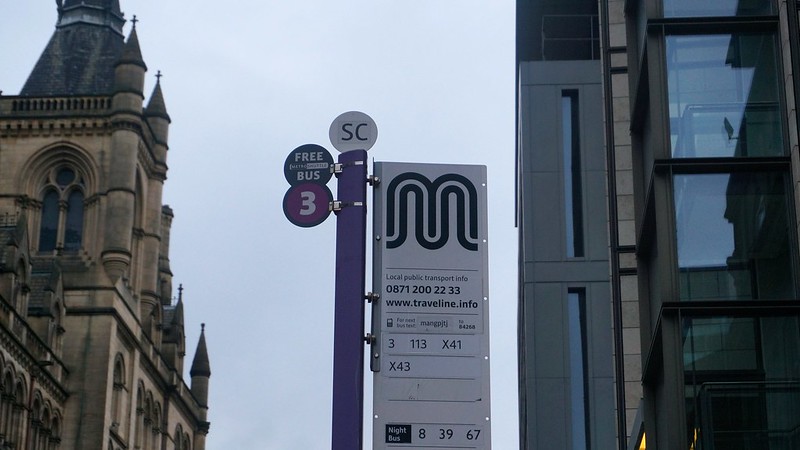 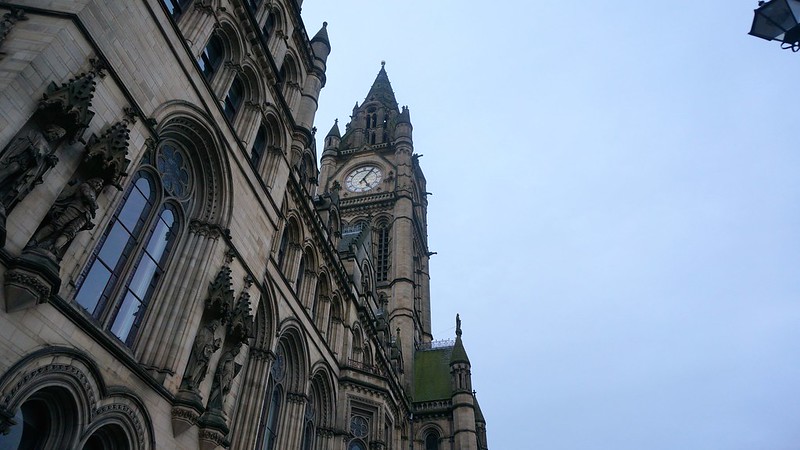 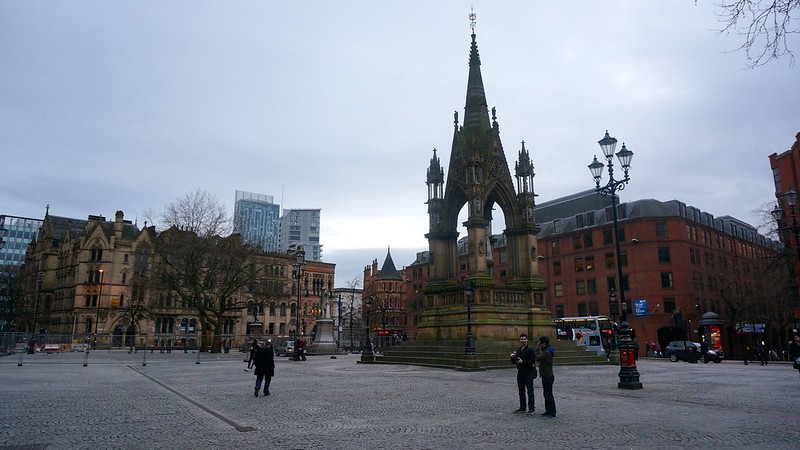 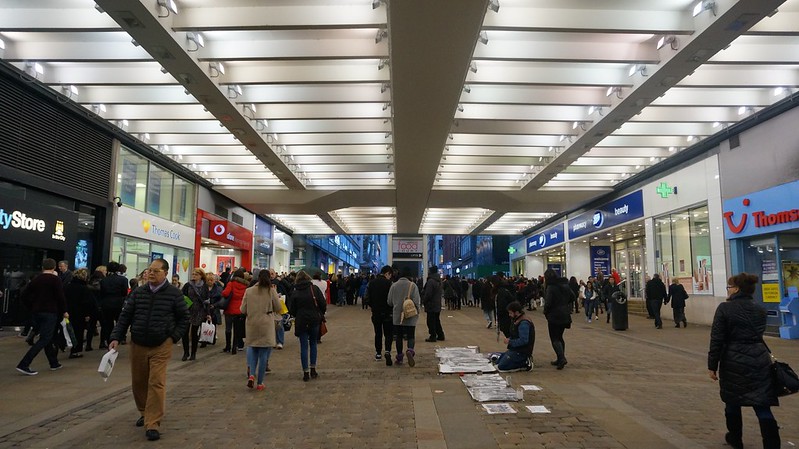 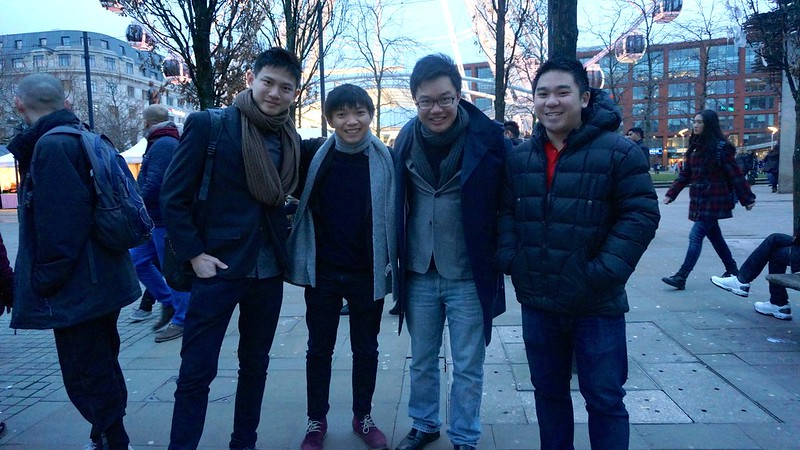 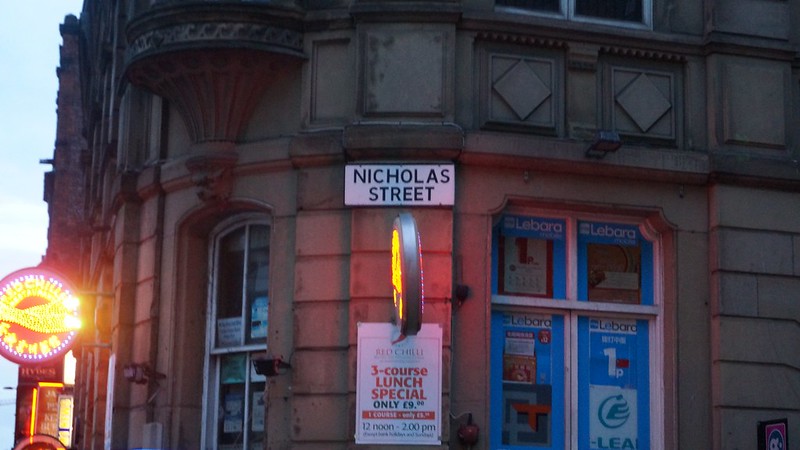 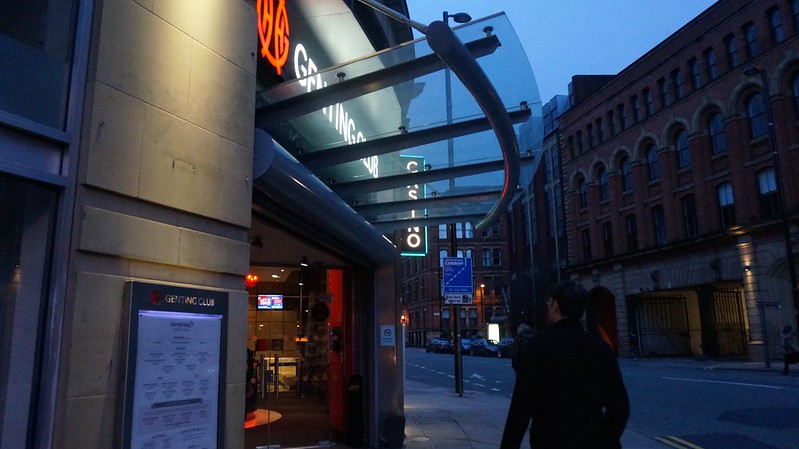 Genting Casinos are all over in UK. 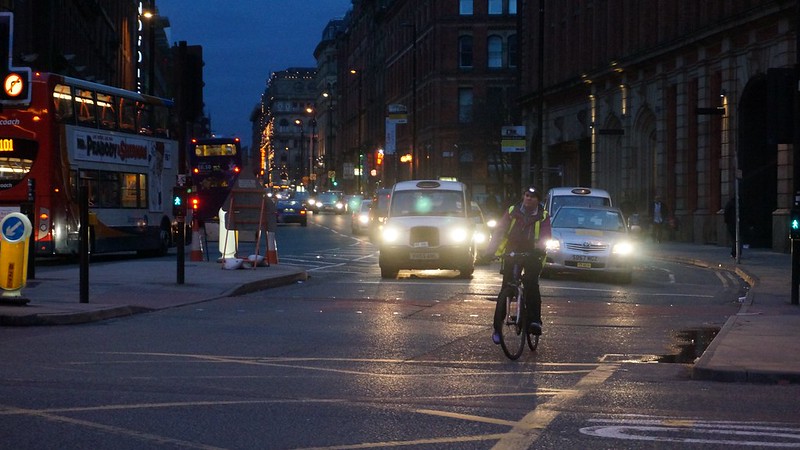 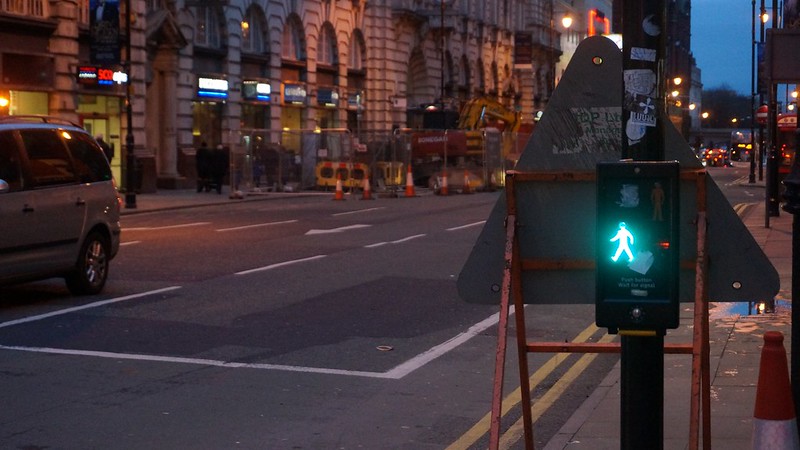 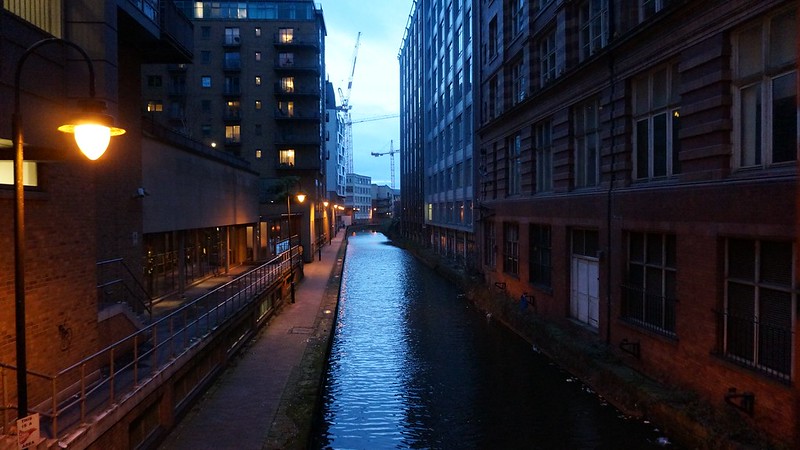 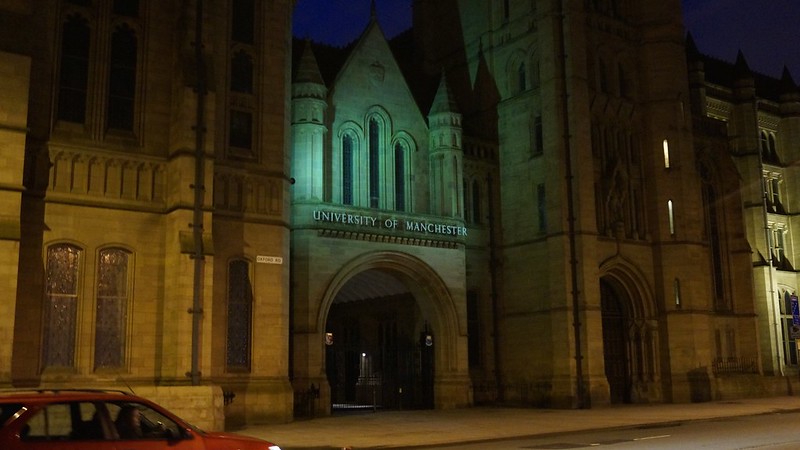 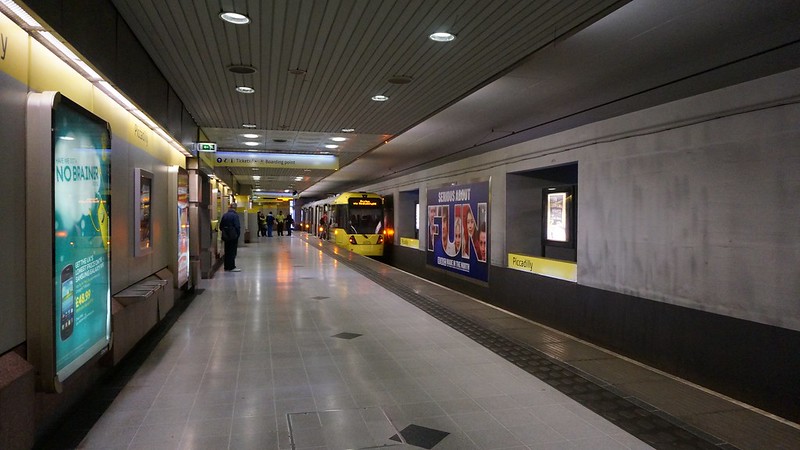 A tram station that looks like a subway station.