Liverpool: A Walk In City, Cheshire Oaks & Albert Dock – It was another short trip to Liverpool after spending a short while at Manchester. Since Liverpool is so near to Manchester, about 45 minutes of train ride, it would be a waste not to visit this beautiful city in the North West of England. Didn’t really know anything about Liverpool at first, all I know was the Liverpool Football Club, Anfield Stadium and Cheshire Oaks Shopping Outlets, that’s all. I never know that it’s quite gorgeous, full of history and culture and Beatles, the band was originated from Liverpool.

Fun fact was that the Chinese Arch at Liverpool’s Chinatown is the largest in the UK, and a friend who is living in Liverpool told me the Chinatown is literally a dead town in the morning which only comes alive at night. LOL. Albert Dock and the city was interesting enough to makes me felt very happenings and the view across Mersey River just reminds me viewing Butterworth from George Town. Although it was just a day in Liverpool, it was still a fun one! 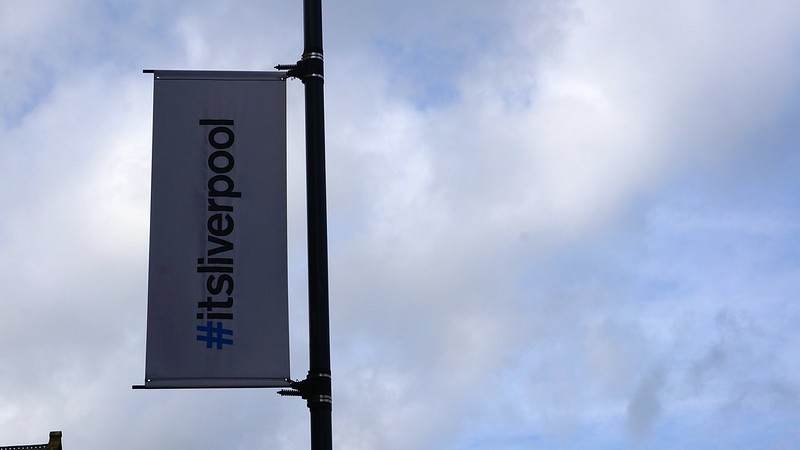 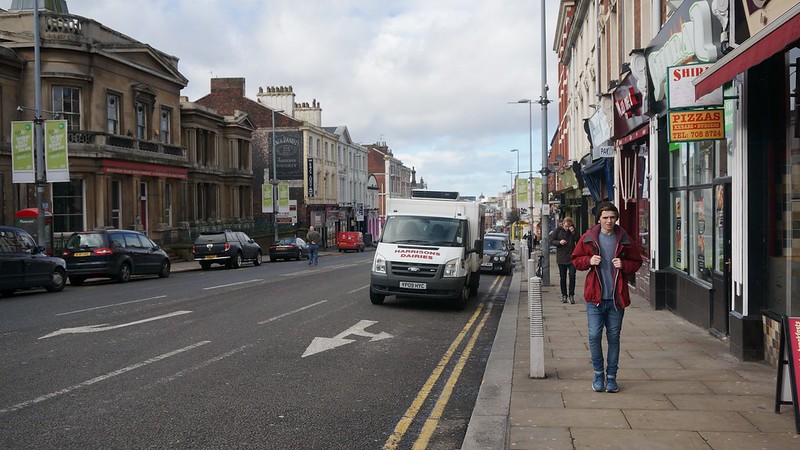 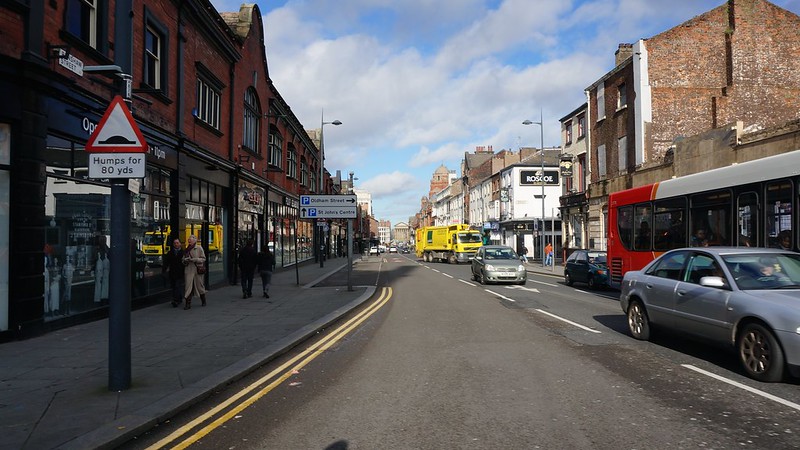 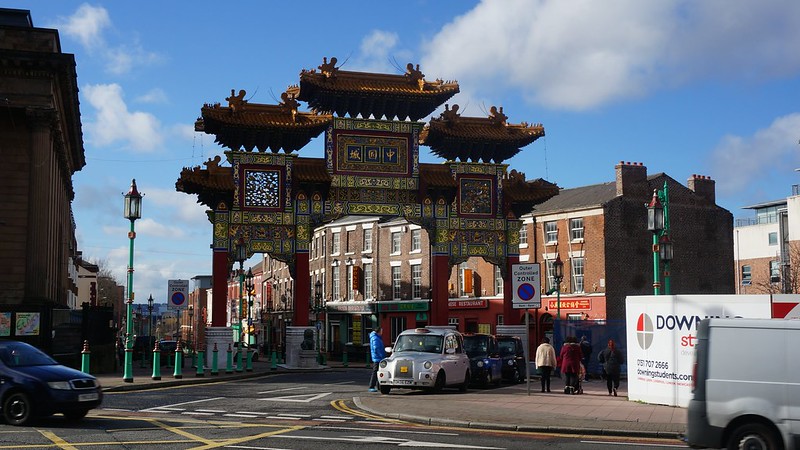 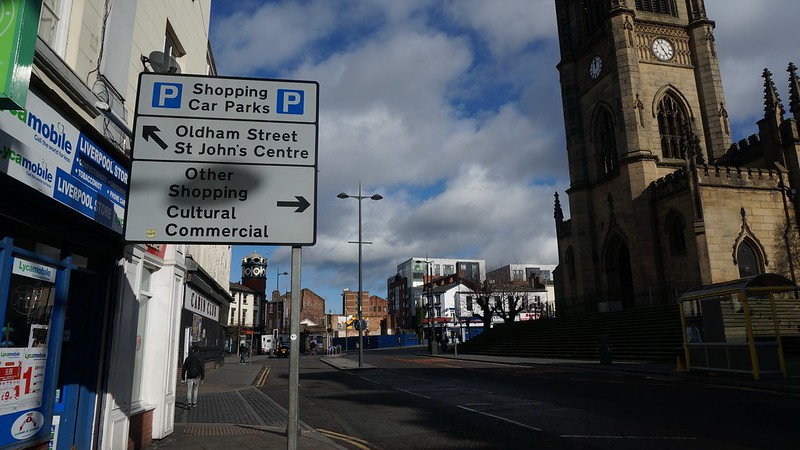 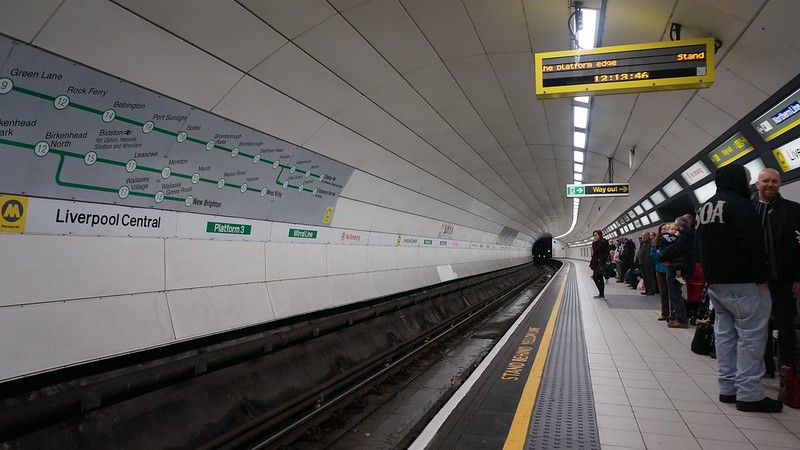 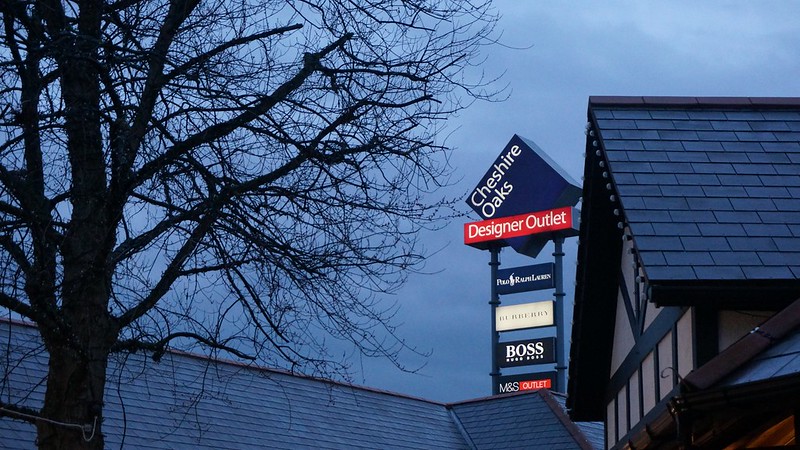 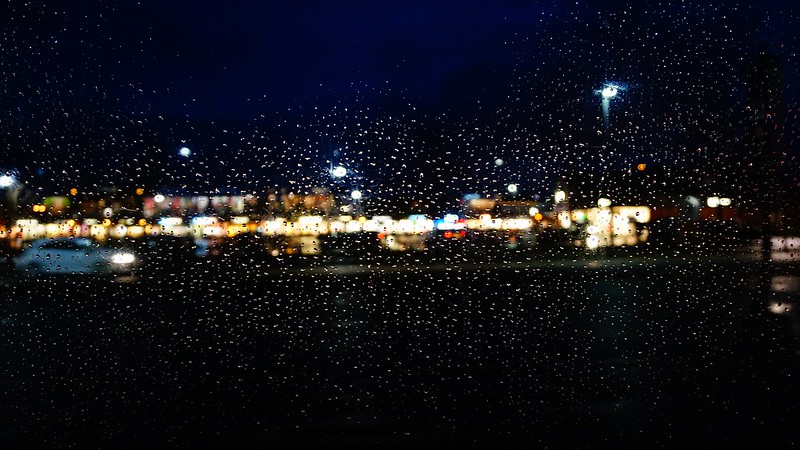 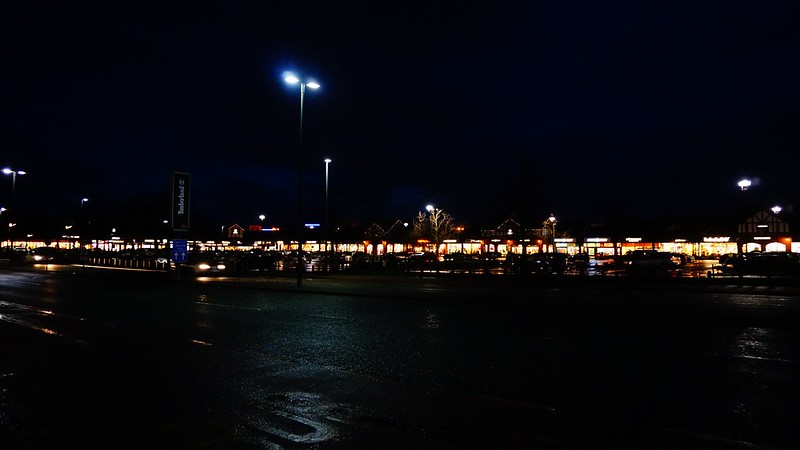 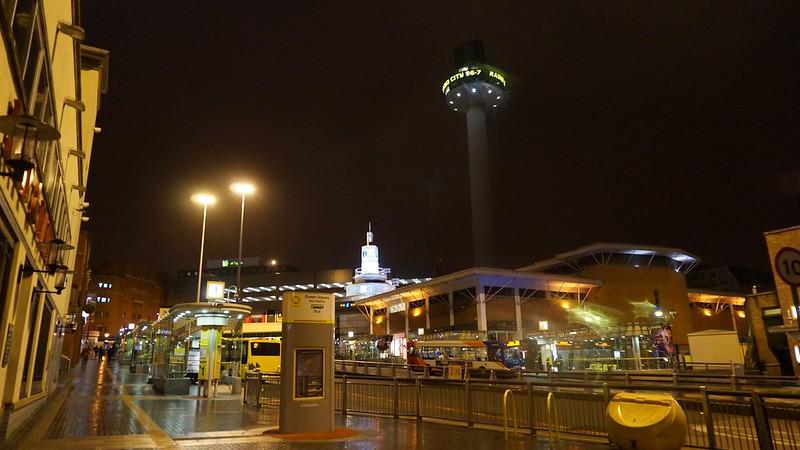 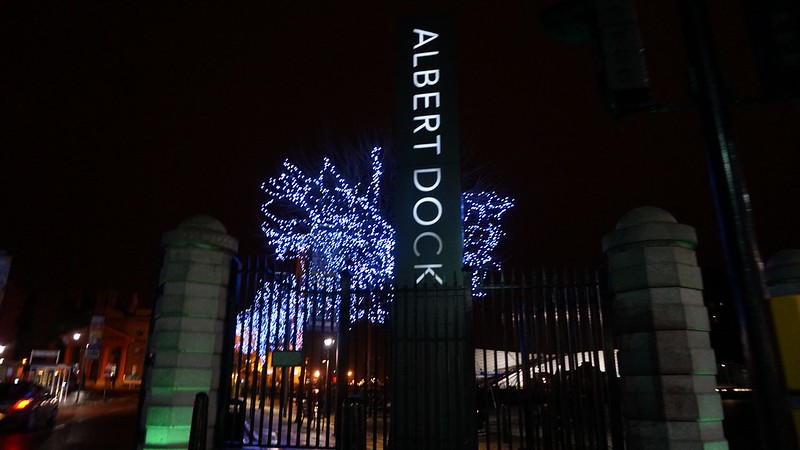 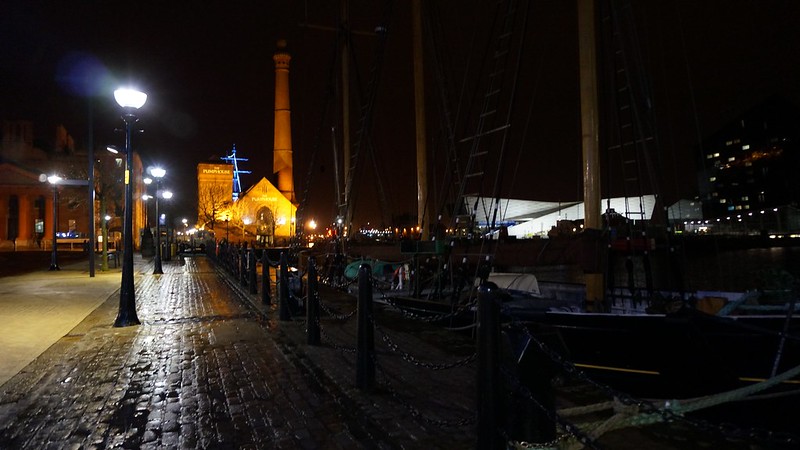 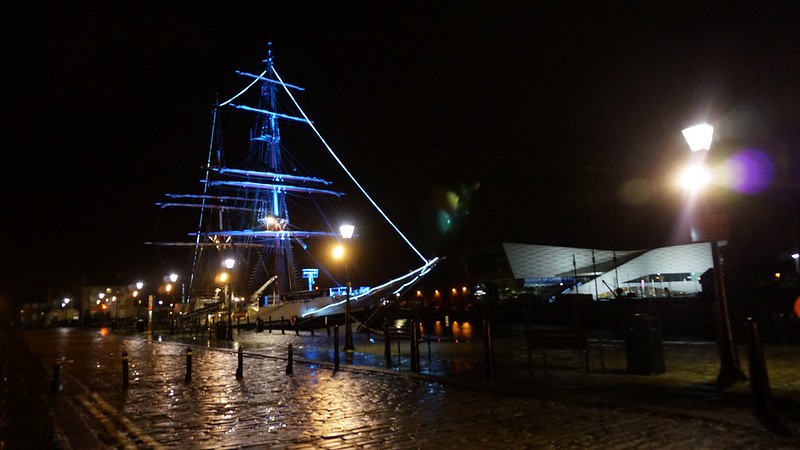 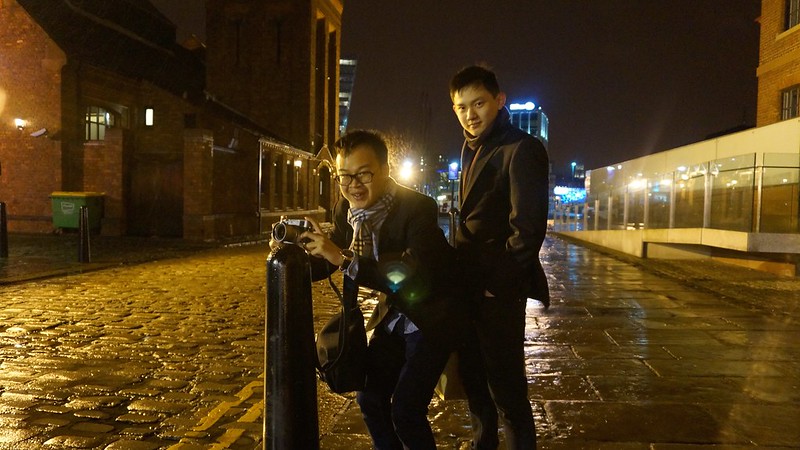 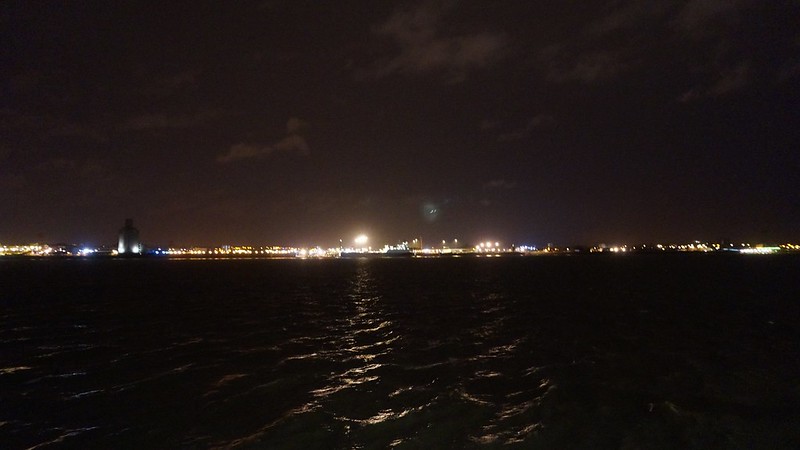 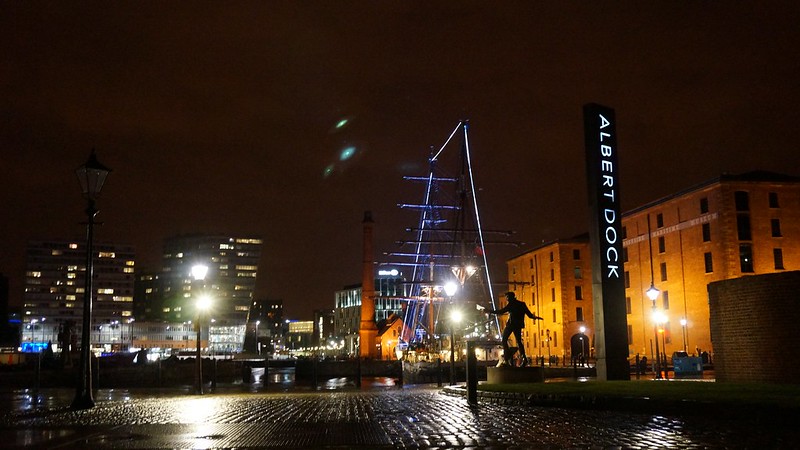 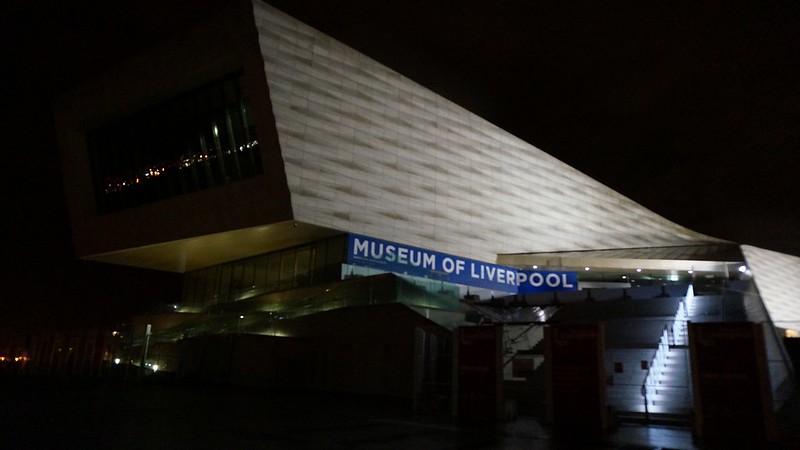 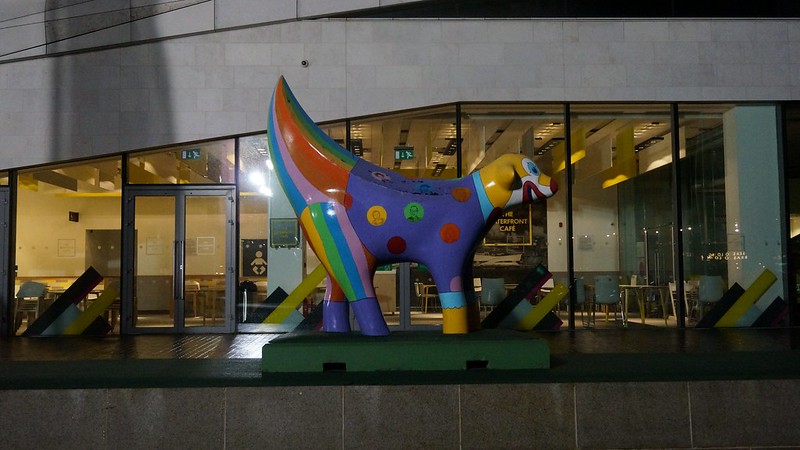 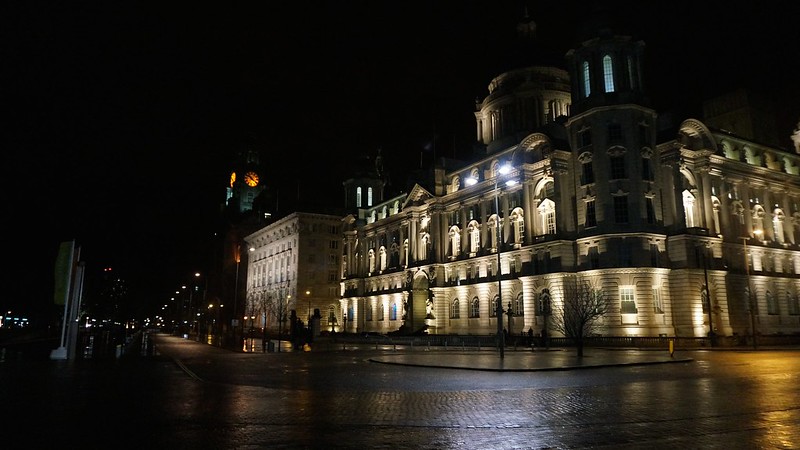 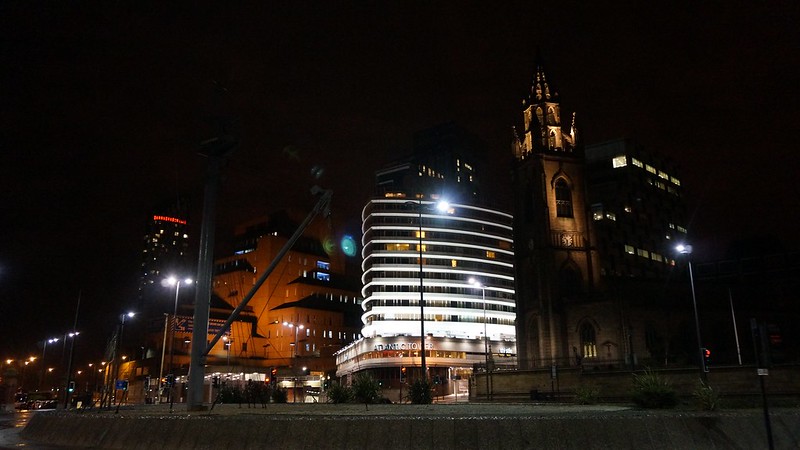 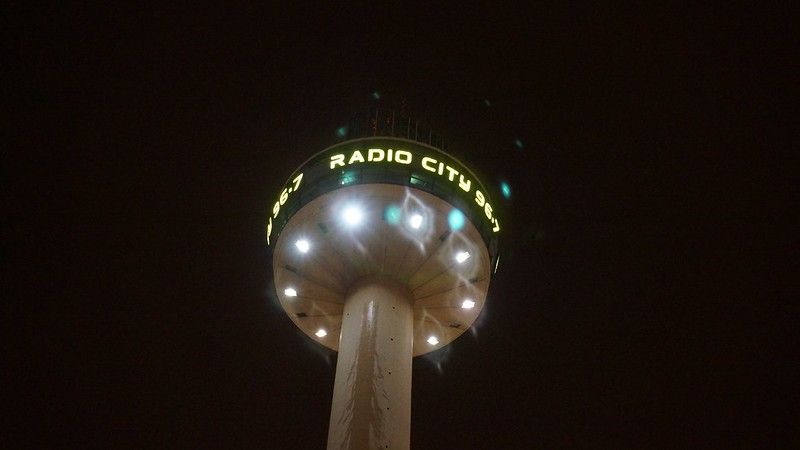 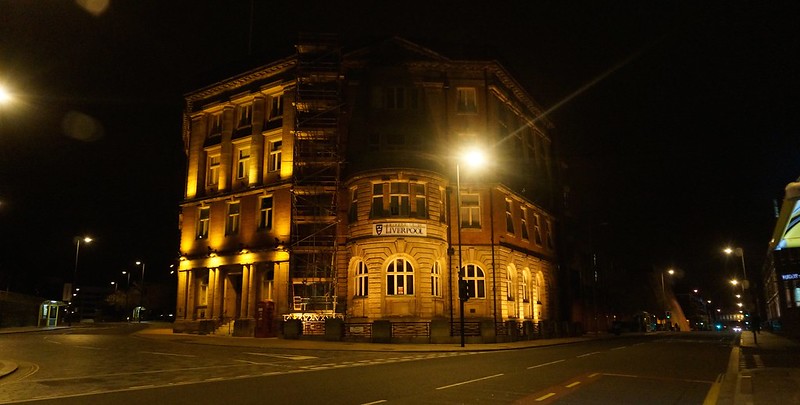