London: 五月天 Mayday Now Here Concert At Wembley Arena – Mayday is one of my favourite Taiwanese band and they are well-known for their extremely engaging and entertaining concert. Some even calls them the Beatles of the East. Their famous No-where and Now-Here concert world tour has been going on for two years since 2012 till now and in February, they came to Wembley Arena in London to perform and I bought ticket to go see their concert! Couldn’t believe that I was watching a Taiwanese concert in an English-land.

I was not really a fan of Mayday previously until they started this concert tour and has been getting very good feedback and comment! They came to Malaysia last year, but I was busying with university stuff and I didn’t get to check them out. London was the first stop of their Europe tour where Paris and Amsterdam came next. It was quite exciting although I’ve got the cheapest ticket @ £40, the view was not so bad after all. It’s not a surprise to see so many Chinese in the stadium, but it’s quite amazing that it was a full-house!

I’ve a friend who is a superfan of Mayday told me that the concert was better back in Malaysia, and perhaps in Taiwan. As a first-comer like me, I find that 3 hours night was fun and entertaining! 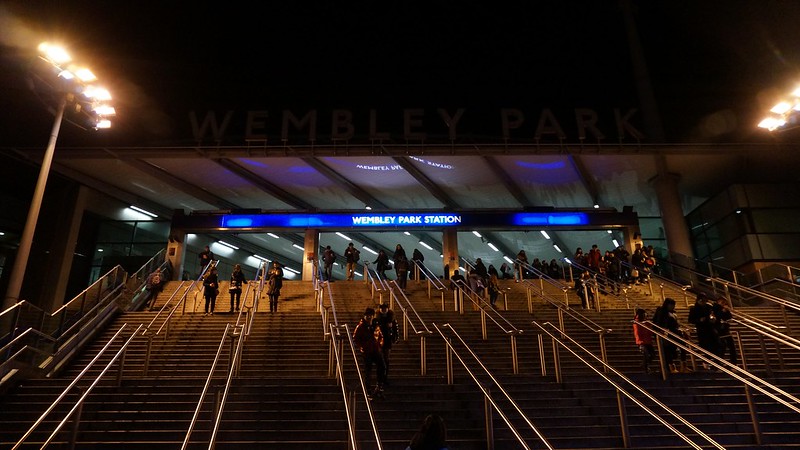 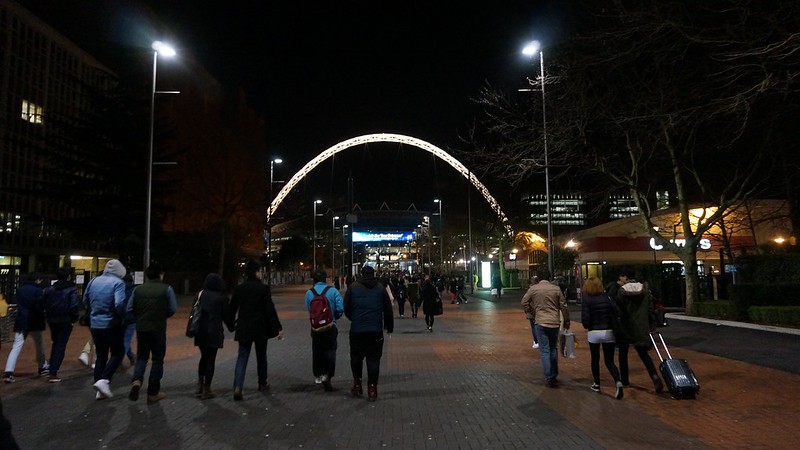 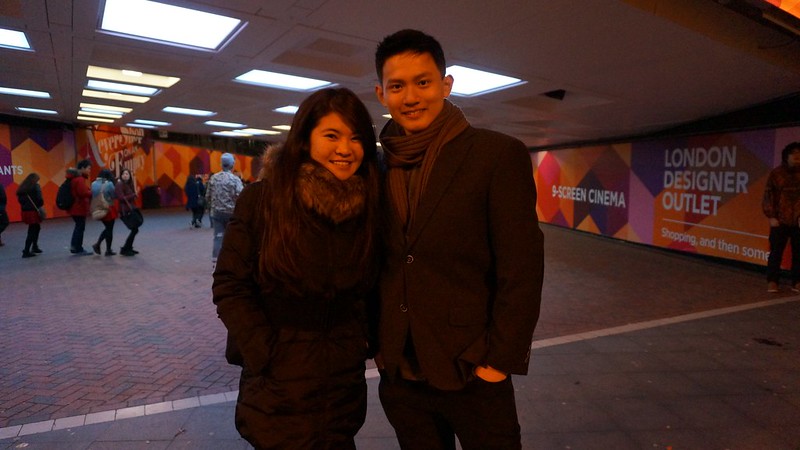 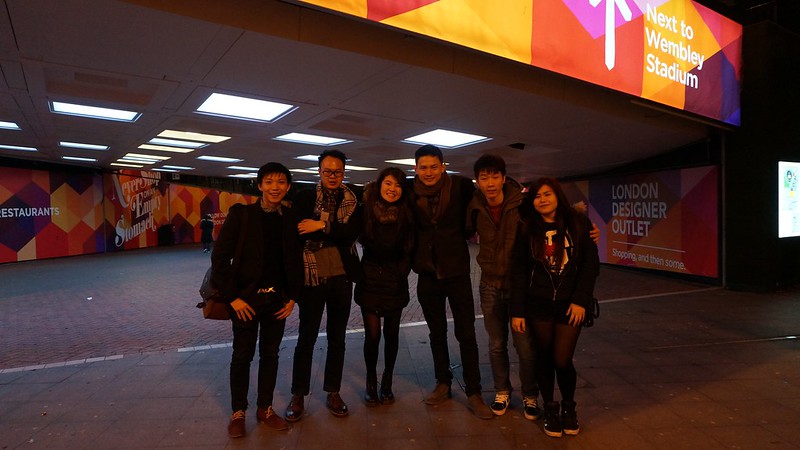 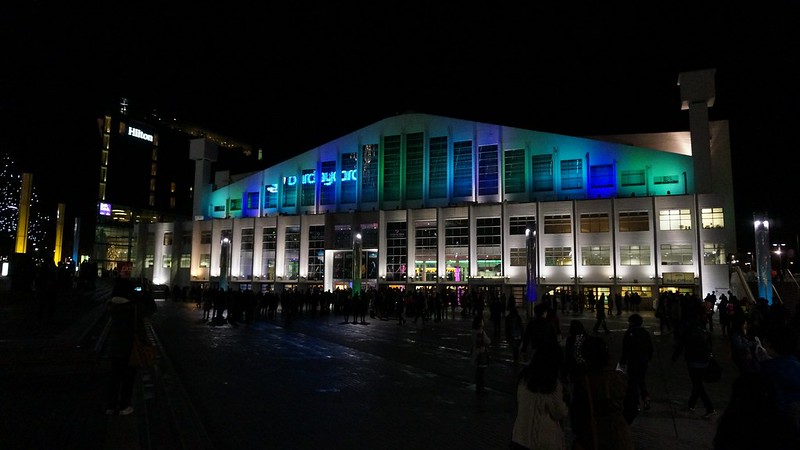 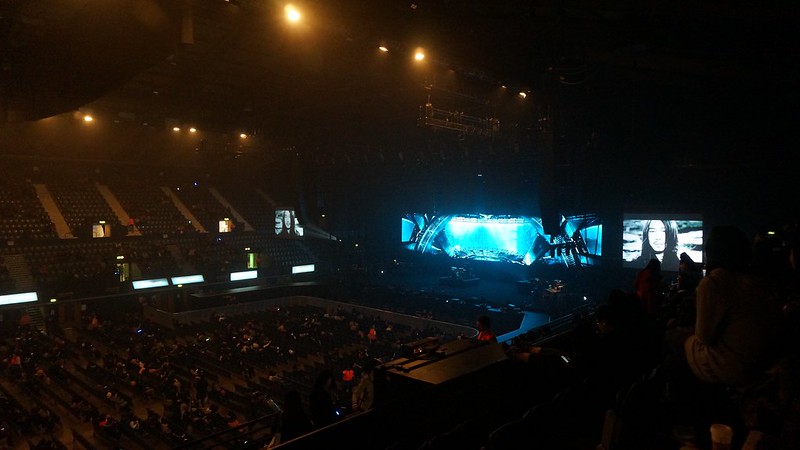 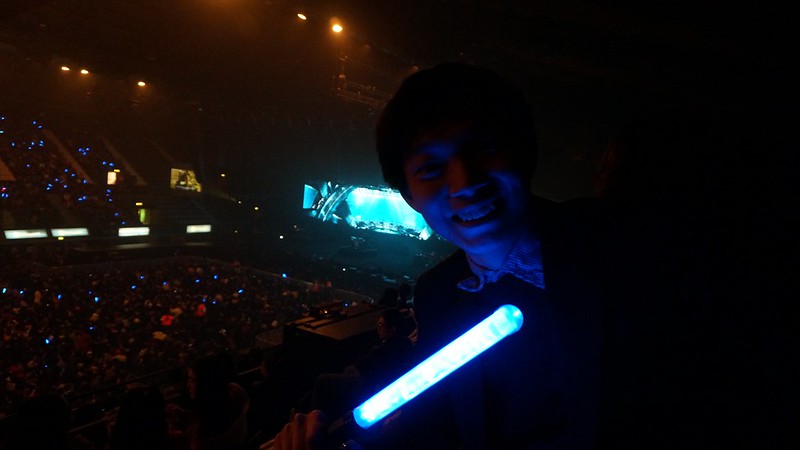 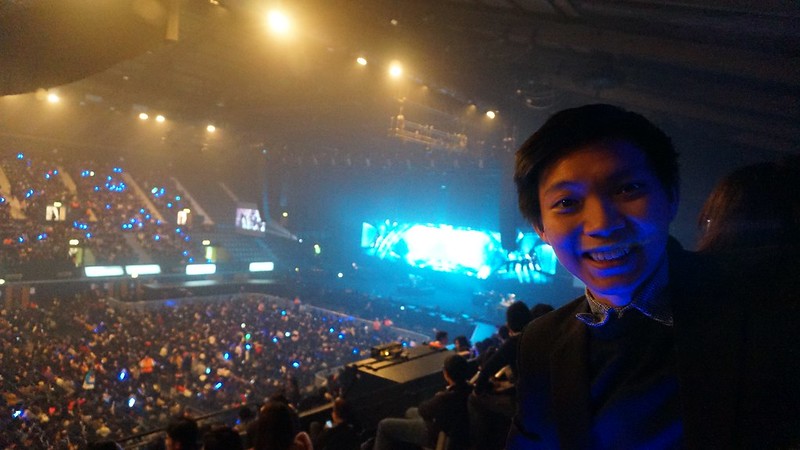 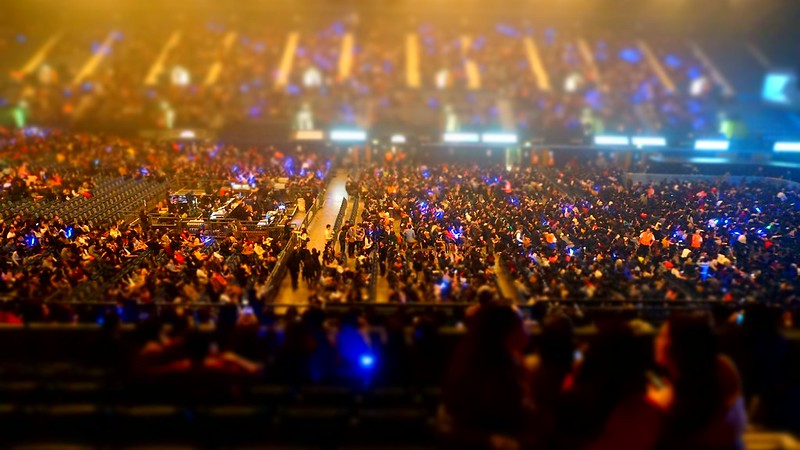 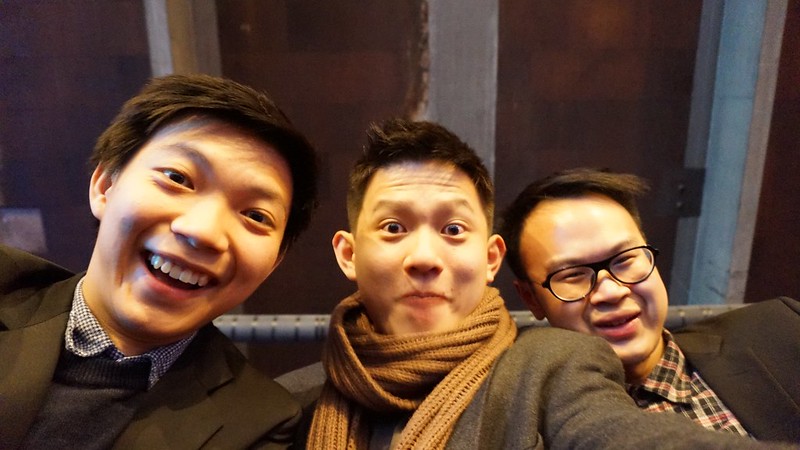 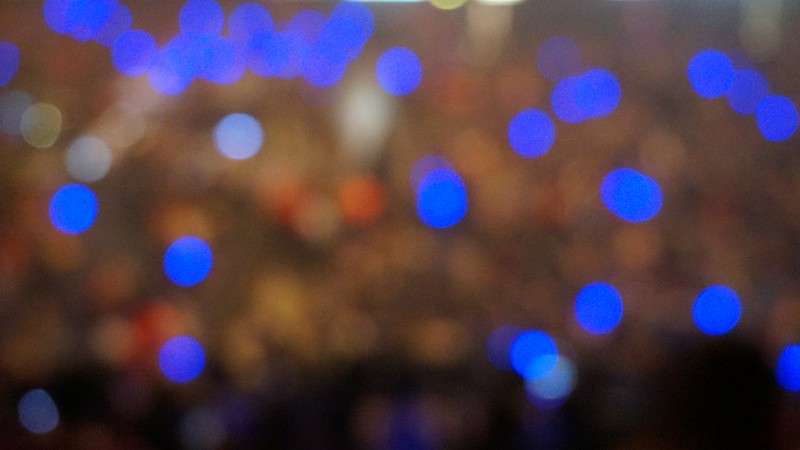 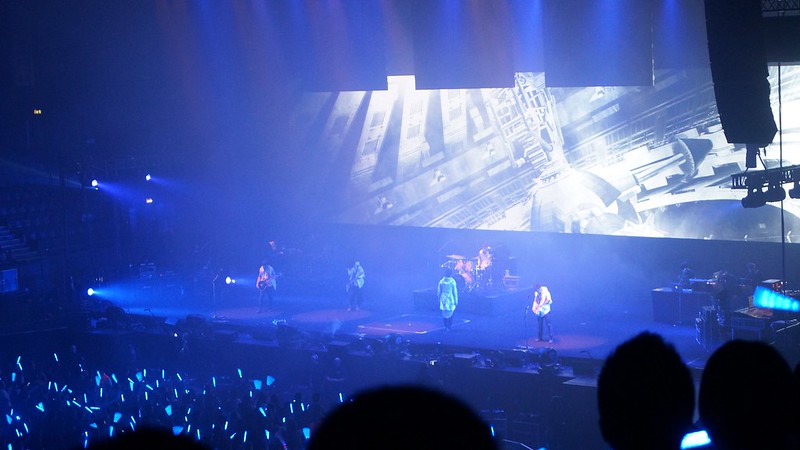 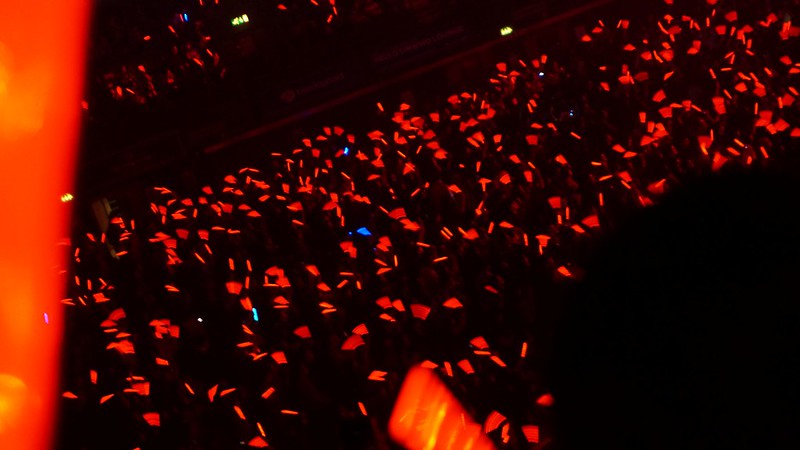 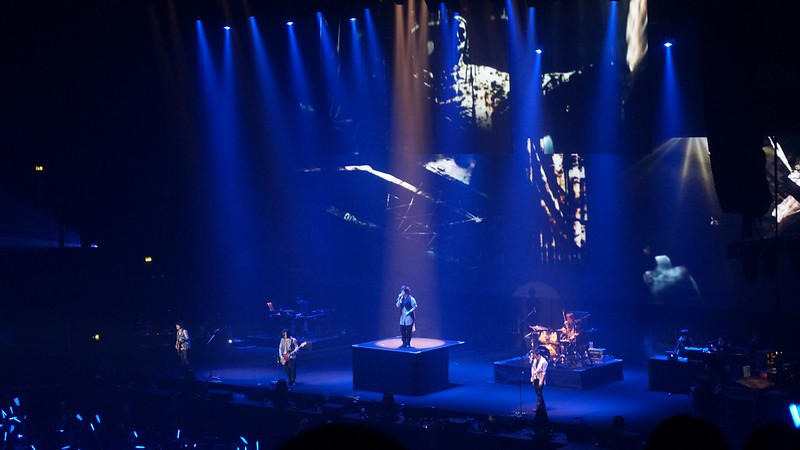 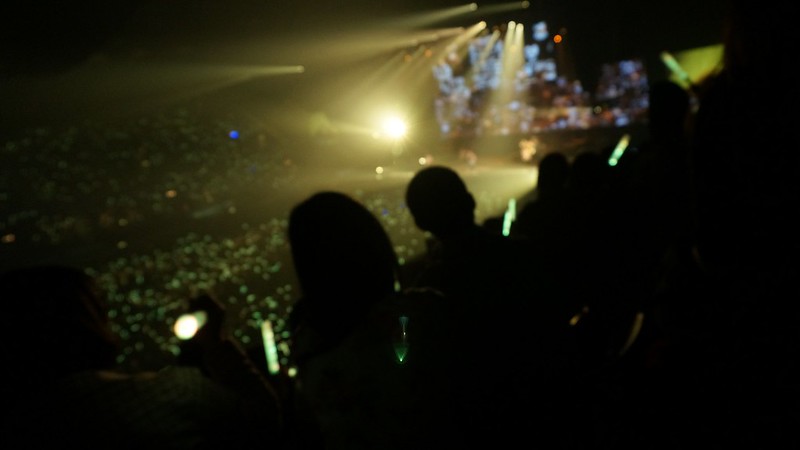 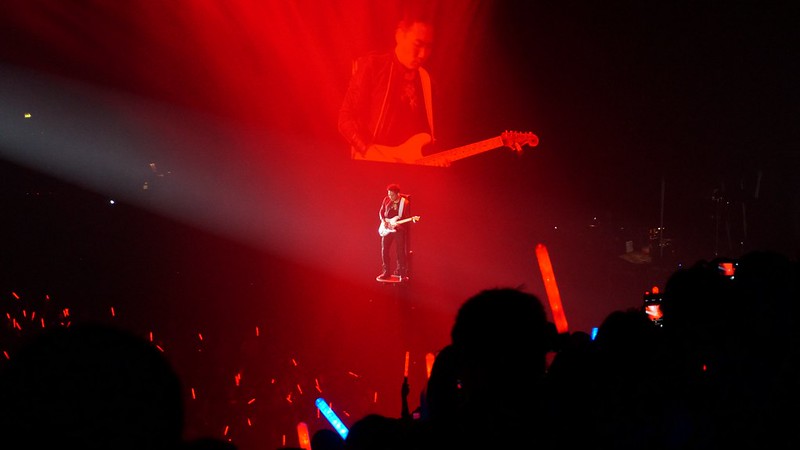 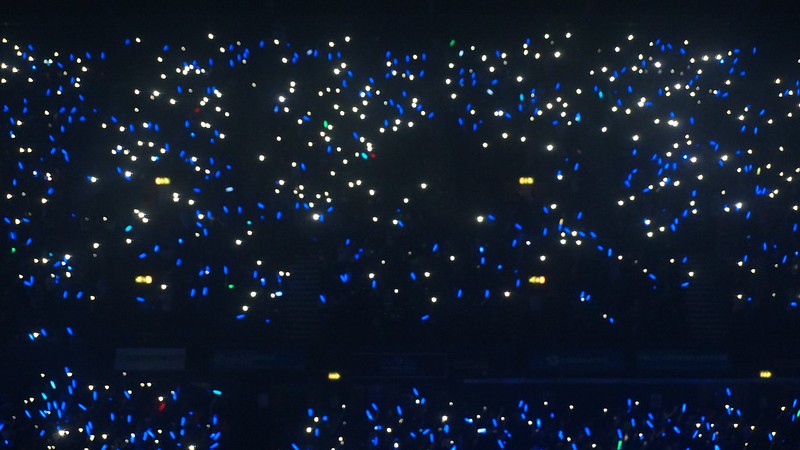 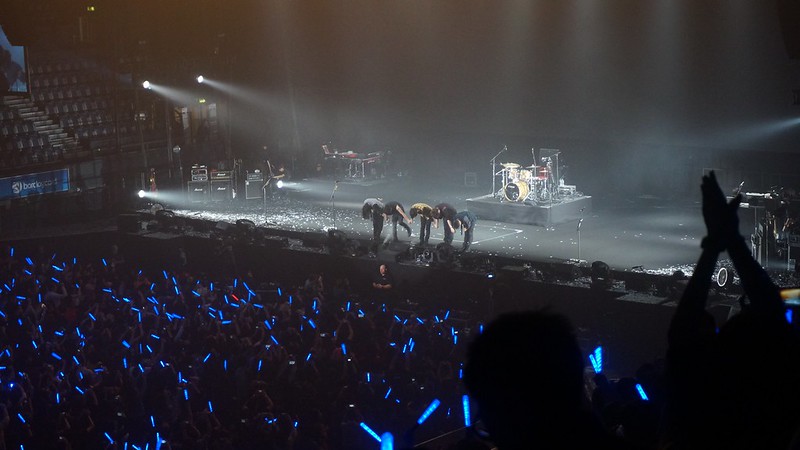 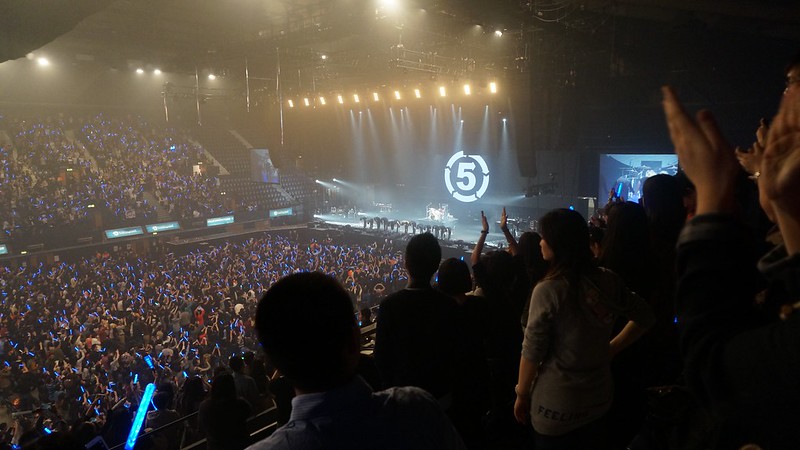