Chester: Hidden Gem In The Northwest England – I had no idea that northwest England has such a beautiful place other than the modern skyline and cultural city of Liverpool. 45 minutes of Merseyrail ride out of Liverpool is the city of Chester, filled with black and white Tudor buildings, ancient Roman ruins and surrounded by city walls.

When I visited Chester, it was like the 5th cities I’ve visited in UK (after Newcastle, Edinburgh, London, Manchester & Liverpool) and to my surprise, the architecture of the little town was beautiful. Interestingly, Chester is a town that’s popular with British tourists, but virtually unknown to most foreign tourists. It’s not surprise that Asian is hardly seen on the street.

It’s a small town, you can finish touring the place in half a day, but there’s some interesting activities to do too, like visiting to the Chester Zoo, checking out the Chester Race and rowing down the River Dee. So is it worth visiting Chester? Absolutely, if you’re going to be in Manchester of Liverpool, you can easily get to Chester from there! 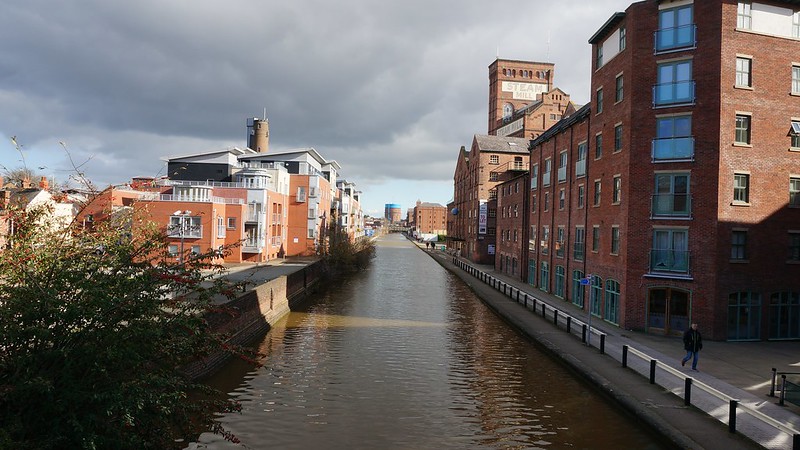 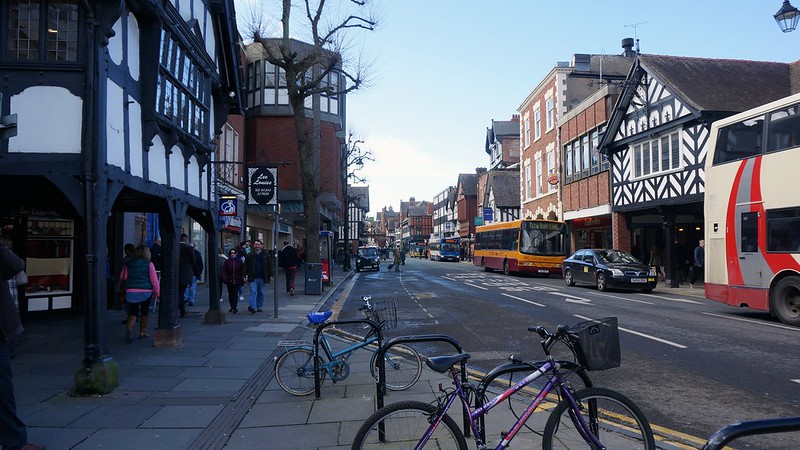 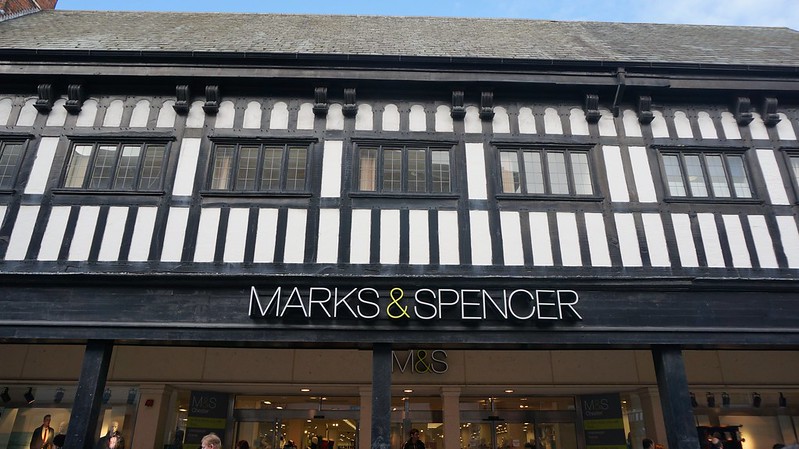 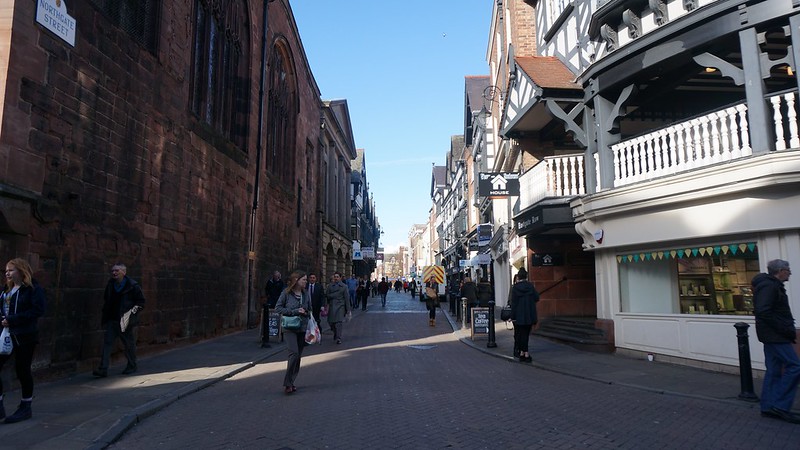 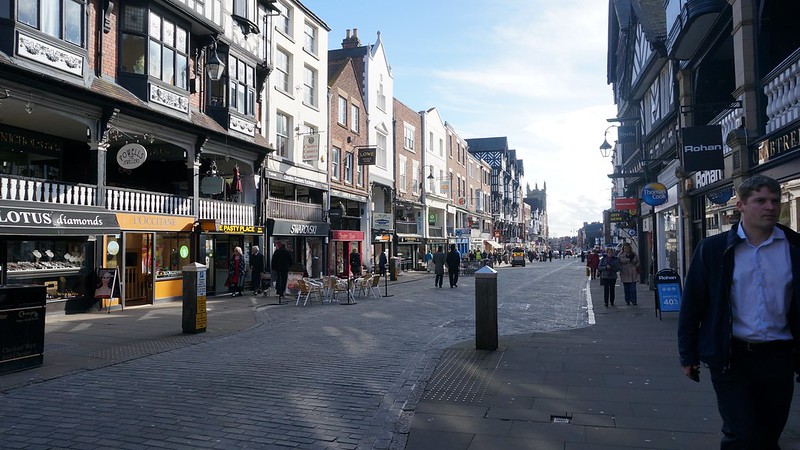 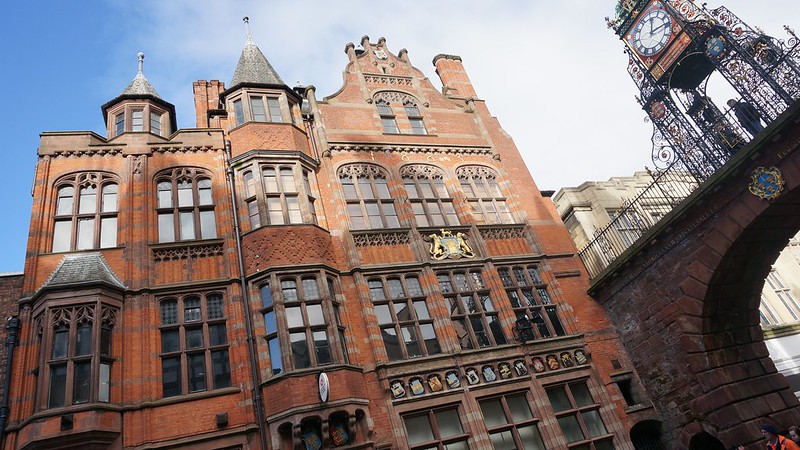 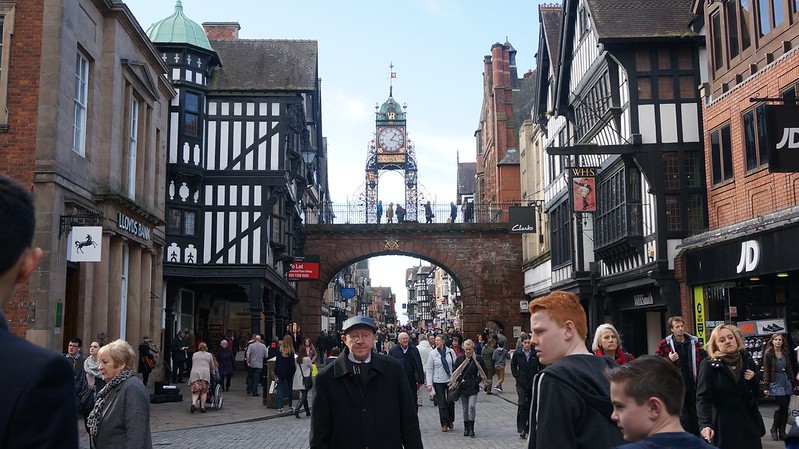 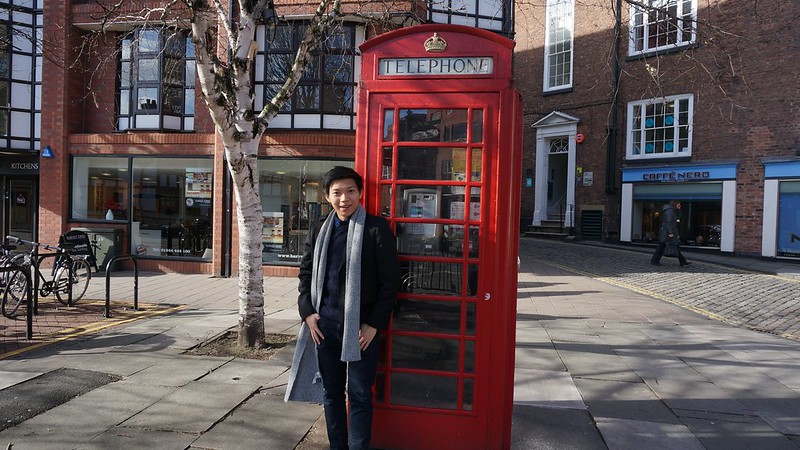 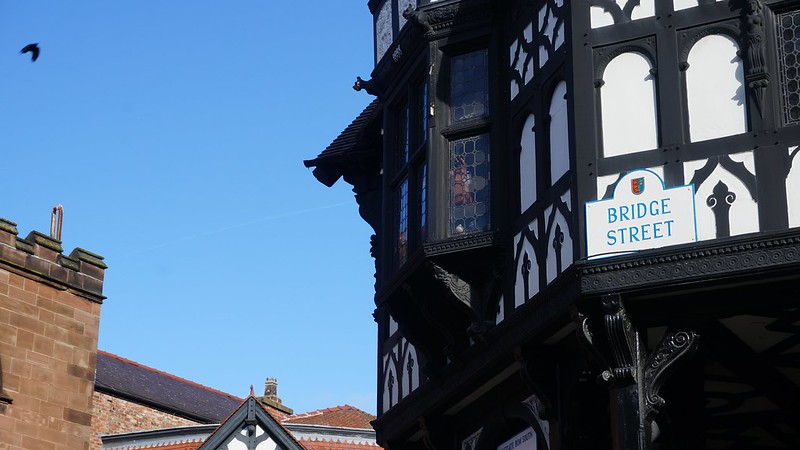 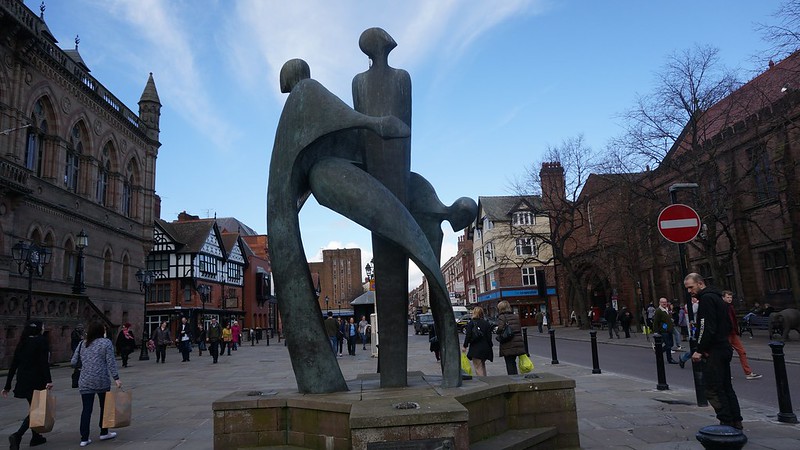 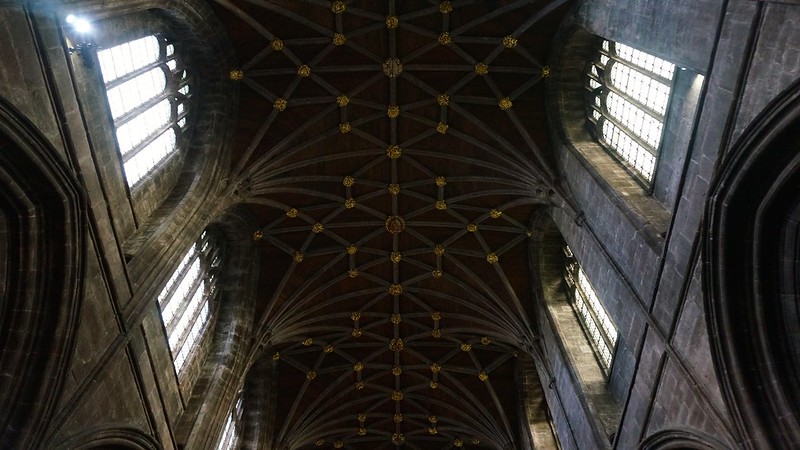 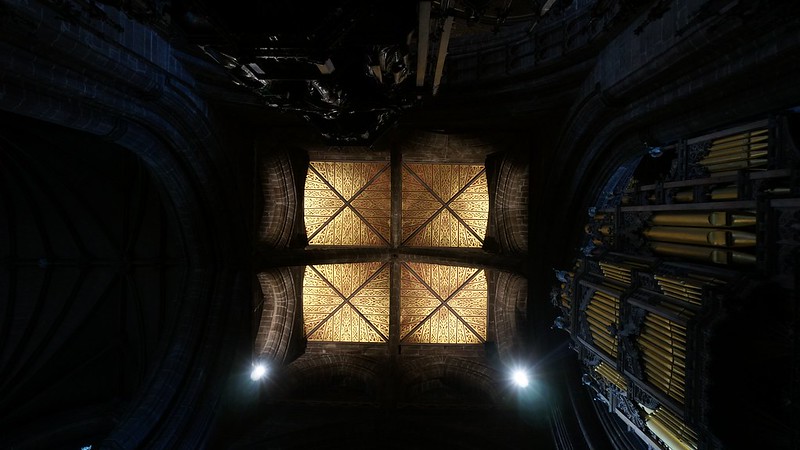 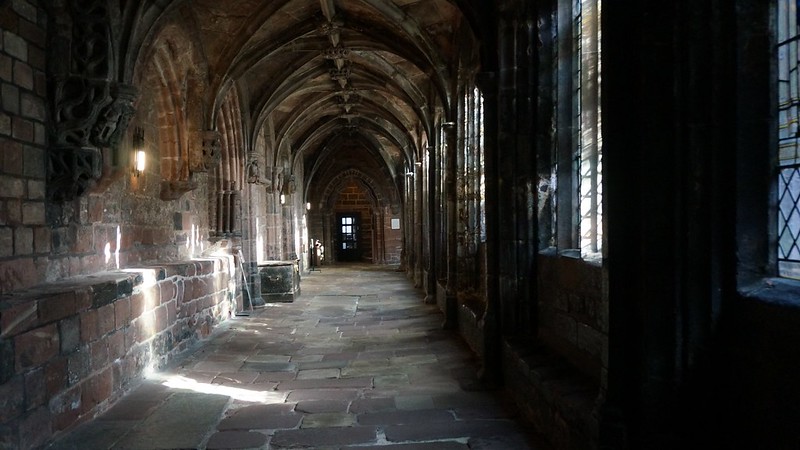