Eastern Europe Trip // Vienna: Schönbrunn Palace – The Schloss Schonbrunn is a royal residence in Vienna. It had served as one of the major tourist attractions and cultural monuments in Vienna. On Christmas Day, we were surprised that the palace was open for visit and packed with tourist too! The name Schonbrunn means “beautiful well”, derives from an artesian well (groundwater flow upward through a well without the need for pumping) which the royal court draws it water from.

As we were travelling on a budget, we did not buy the tour pass to the palace which starts from

Instead, we just spent time hanging out at the back garden of the palace which is really very cool! Some people might not aware that the garden is accessible for free, just get to the side of the palace and there’s a small entrance that gives you access to it. We did not walked further down into the garden as it’s really a very big garden and I believe some part might need to pay for the entrance. 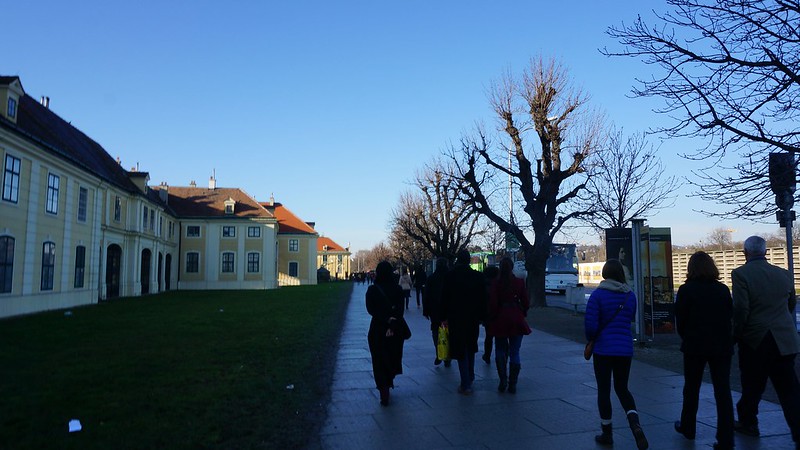 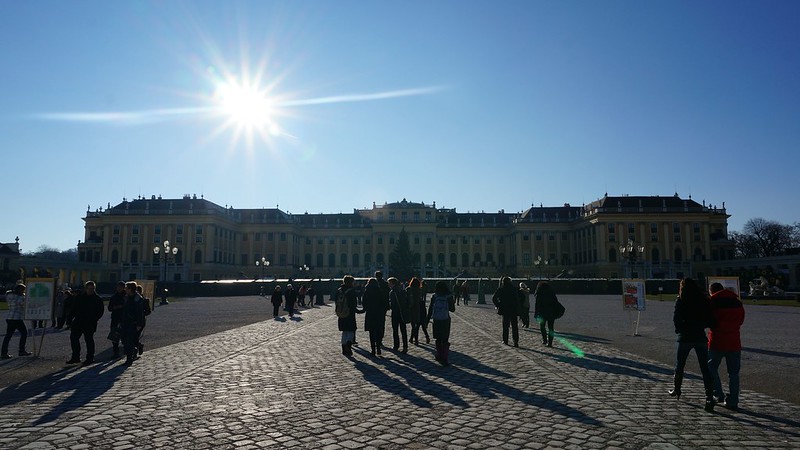 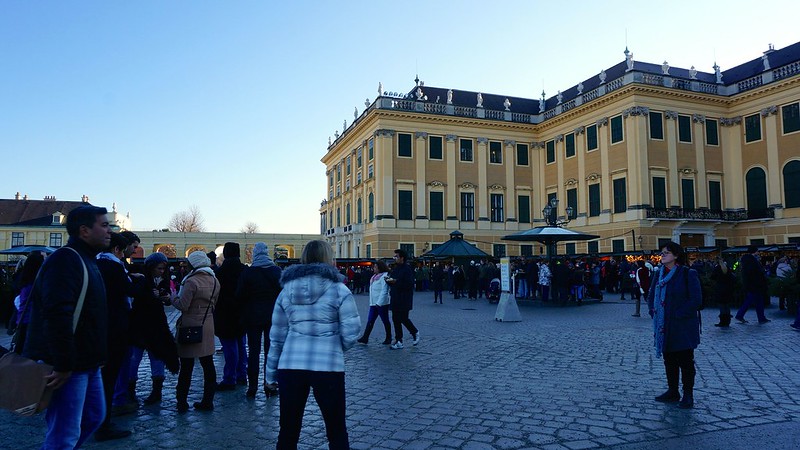 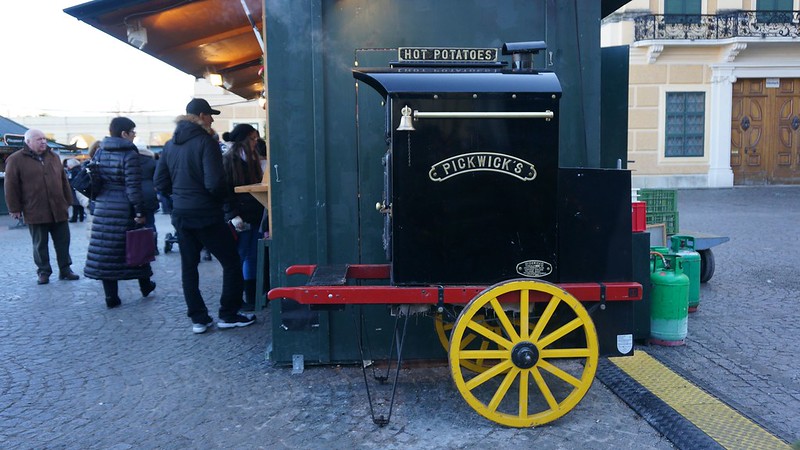 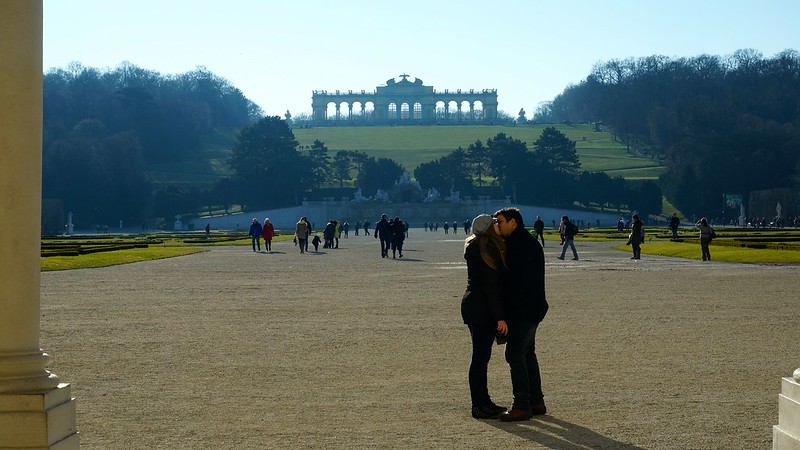 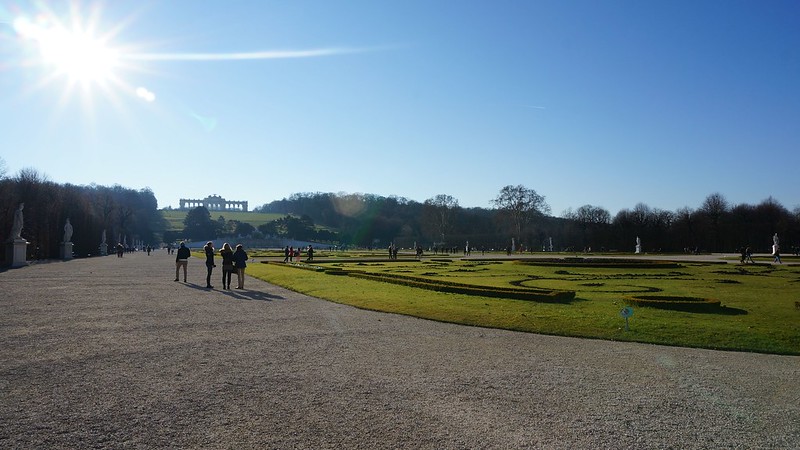 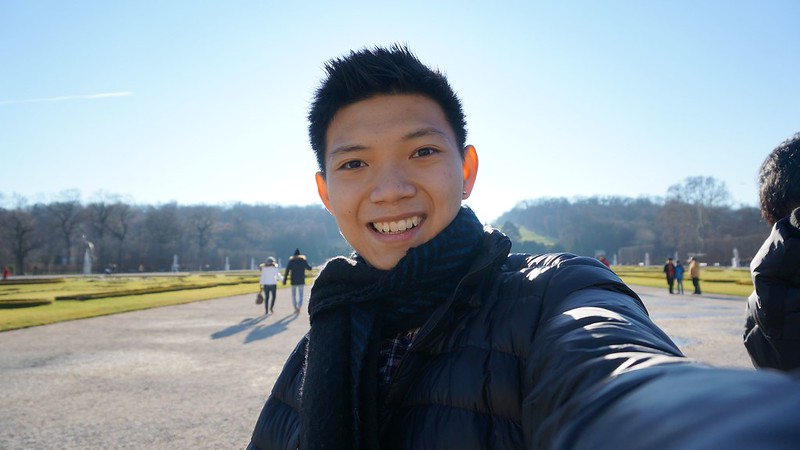 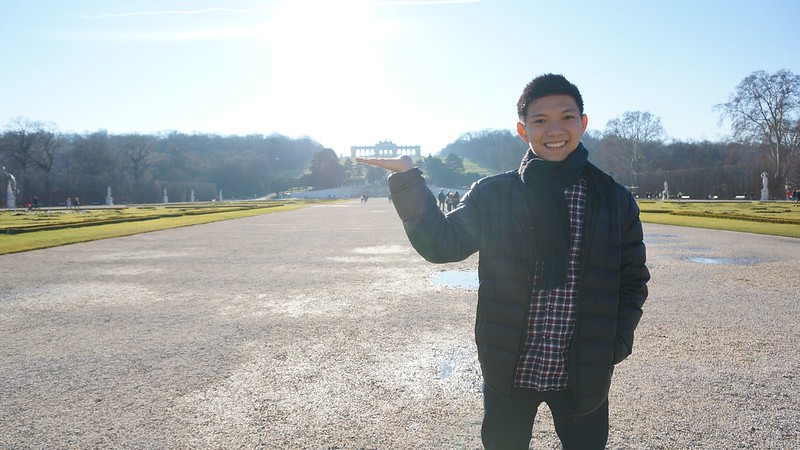 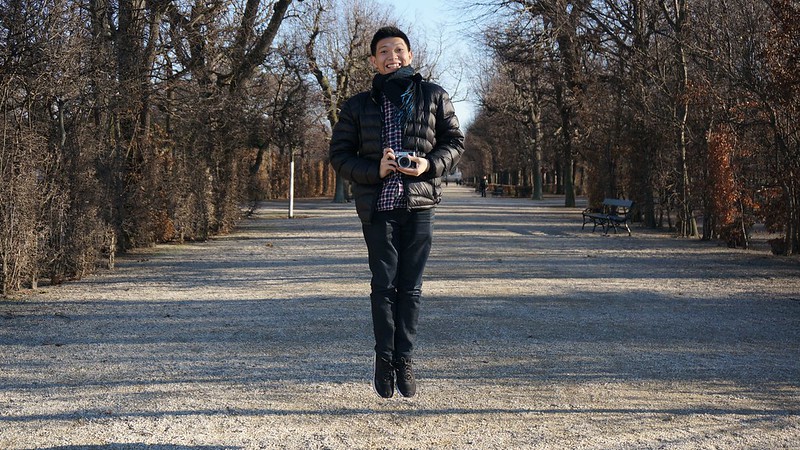 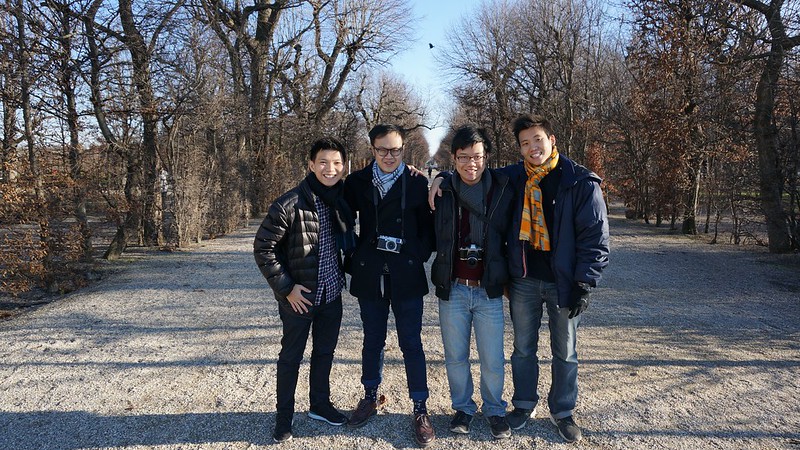