Eastern Europe Trip // Prague: Hey, Praha! – After writing for so long time, finally the Eastern Europe Trip post series is coming to an end. Prague was the last destination of my Eastern Europe trip during last Winter and it’s time to put a period to it! I’ve met some tourist in Budapest who told me that Prague is his favourite place amongst all of the Eastern European cities because of the city suffered the least bombing during World War 2 and still preserved most of the old buildings. Somehow, don’t know was it because that the trip was coming to an end and we were tired of travelling for that long, arriving at Prague didn’t really give me a powerful feeling. It’s just old, small, and dirtier than Vienna and Budapest. Still, the city that had given me the OHMMMMM feeling on first impression was still Budapest!

It took about 4 hours +- to travel to Prague from Vienna on a comfortable Student Agency bus. The weather wasn’t that great and night was falling at the time we reached. Fare dodging was not that possible in Prague and we bought ticket off the convenience store (you can’t pay by notes at the machine) and headed to our hostel – Mosaic House! 😛 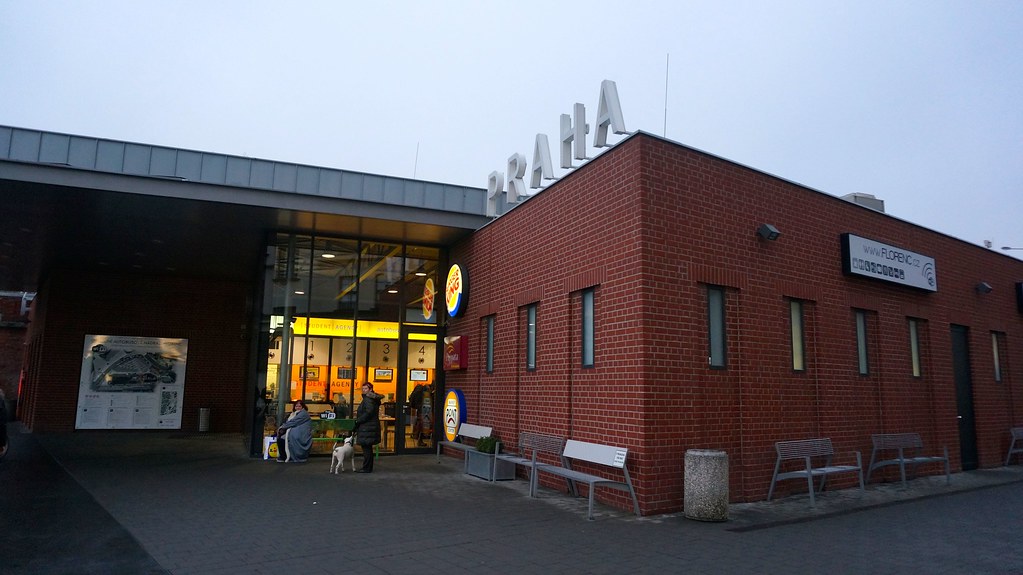 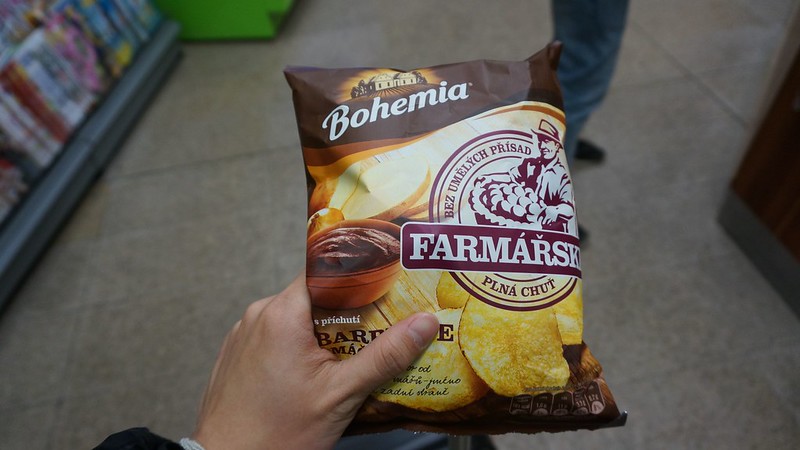 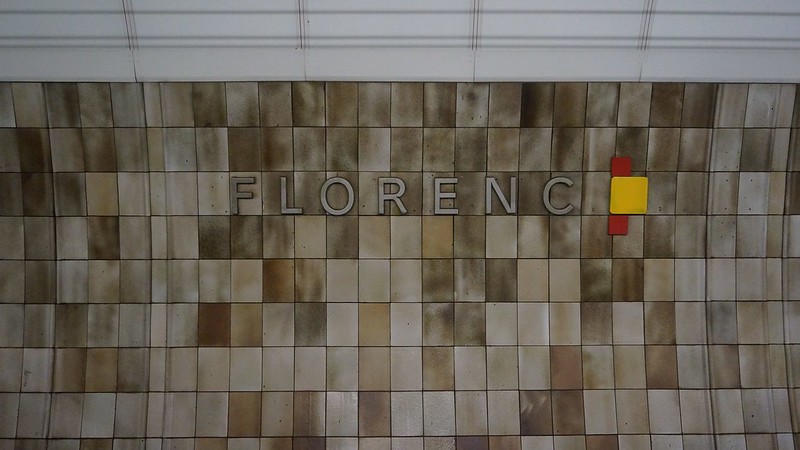 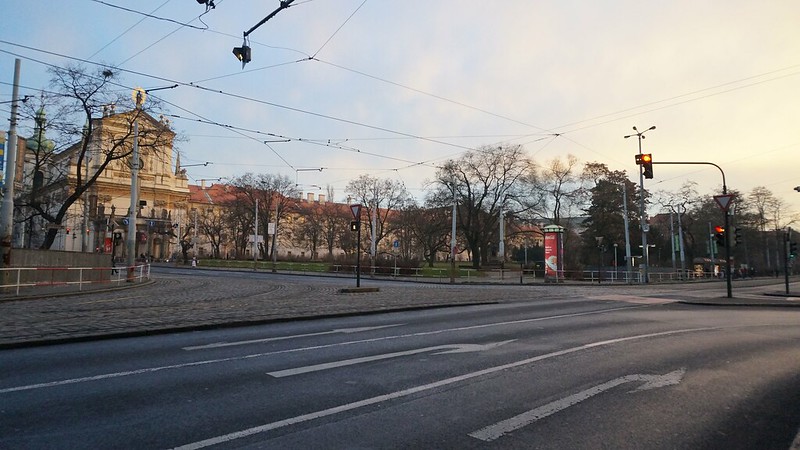 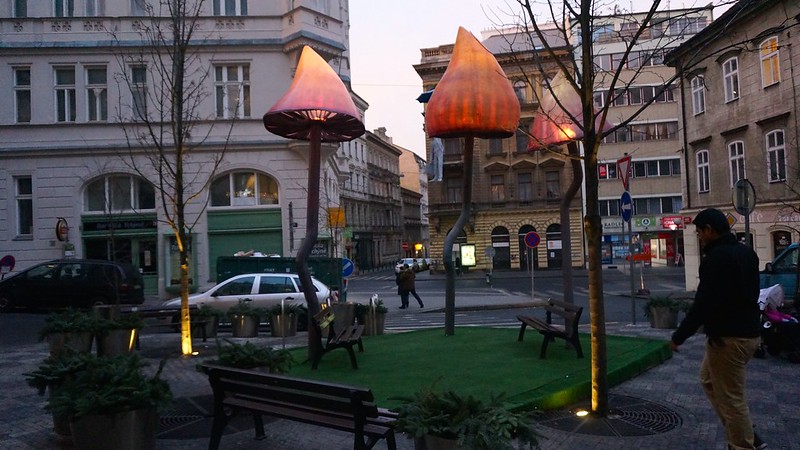 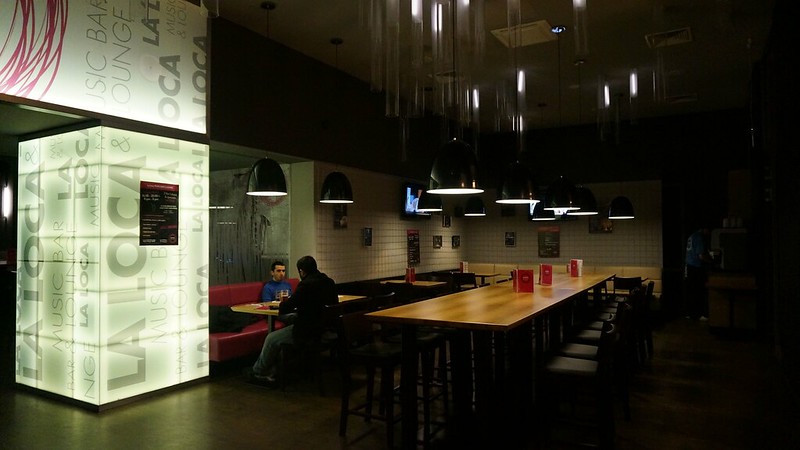