Penang was founded by Sir Francis Light during the late 18th century and it has a history of British colony back then where it was part of the Straits Settlement, together with Malacca and Singapore. 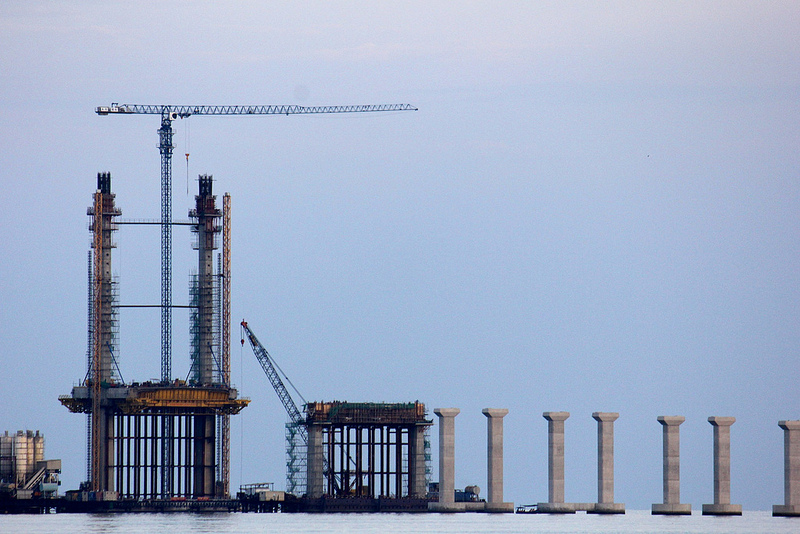