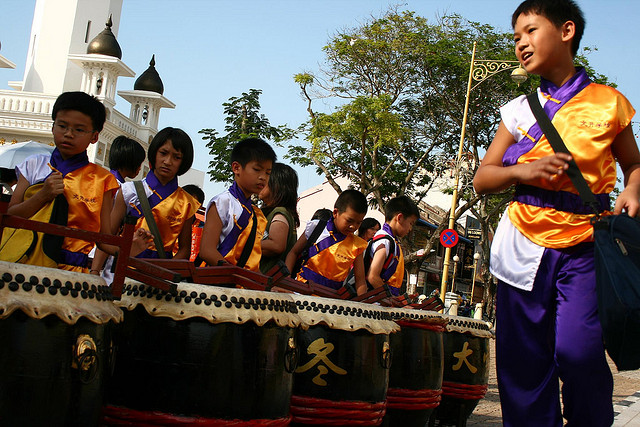 As usual, Chinese New Year is about reunion, gathering, red and ang baos! It’s really a happy time of the year for everyone.

ADV: Well today I want talk about a promotion about BlackBerry in conjunction with this Chinese Rabbit New Year, you and everyone can stand a chance to win a Limited Edition Red BlackBerry Torch! Yeah, it’s the sexy red colour and it’s limited edition!

Yeah. Free BlackBerry and I like it. What’s so great about BlackBerry is BBM and you can chit chat with your friend all the time for as low as RM0.50 BBM plan per day or other plan at RM1.00/day for BlackBerry Social and RM2.50/day for unlimited BiS service. Rocks man. Currently Xpax is one of the the cheapest BBM plan in Malaysia FYI. =)

So, how to win is very simple.

It’s simple! Just go to http://bit.ly/bbcny and check out the BlackBerry® prepaid plans they have. Subscribe to any one of them from 20 Jan 2011 to 18 Feb 2011 and you’re immediately in the running to get yourself a Red BlackBerry® Torch™ 9800! 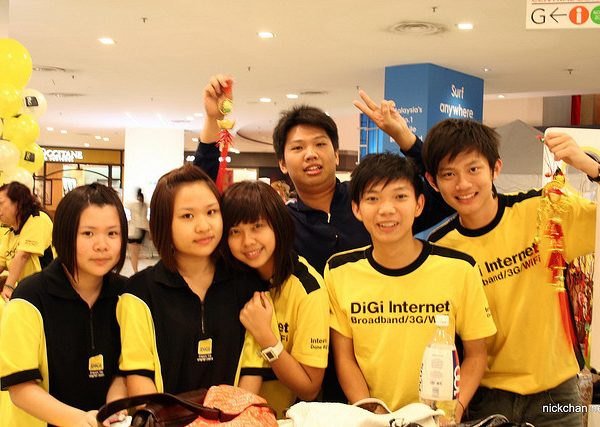 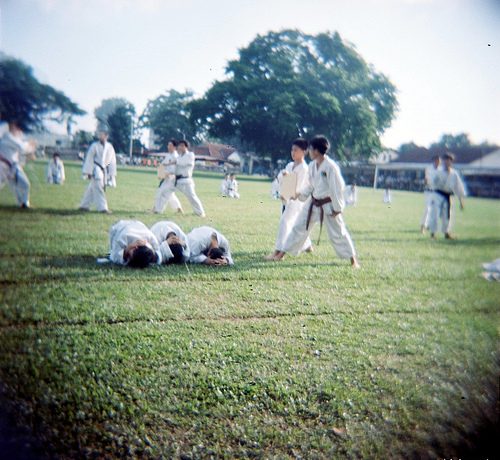 Away to PLKN (Day 50): Lomo on Chung Ling Sports Day I